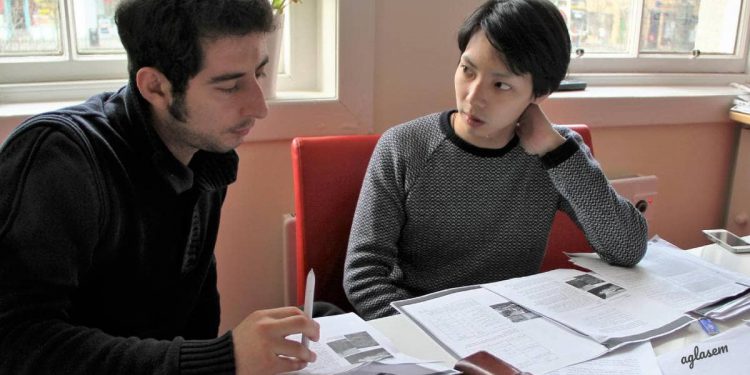 It was a computer based test with 200 questions on two topics, general hindi, and general english. From each topic, 100 questions were asked of 100 marks. The exam was of 2 hours.

The commission has confirmed that it will release answer keys officially at ssc.nic.in. candidates will be able to go through the answer key with question paper to know all correct answers. Moreover, they will get a chance to submit representations within a time limit through online mode, against which, fee of Rs 100 per question will have to be paid. SSC will then go through all objections and compile a final answer key, as per which, marks will be calculated.

Going by answer keys issued by SSC in recent times, it has been observed that SSC usually releases answer keys within 14-15 days of the exam. As per this observation, it is expected that SSC JHT answer key will be released around December 10, 2019.

As per the SSC JHT exam analysis 2019, published by coaching centers, there were 10-15 questions on sentence correction. Nearly 5-6 questions were asked in the form of fill in the blanks. There were 5 questions on synonyms, and 5-6 on antonyms. Then 5 questions were on one word for many words type questions, 6-7 on idioms, and 5 on paragraph. Sections were easy to moderate in difficulty level.

For SSC JHT 2019, the commission has recently released a notification regarding cancellation of a certain post. The notification reads “Candidates may refer to the Notice of aforesaid examination, uploaded on the website of the Commission on 27.08.2019. Central Hindi Training Institute, Department of Official Language has reported that due to cadre review, the post of Hindi Pradhyapak has been upgraded to the post of Assistant Director (Language), Level-11 (PB-3, Pay Matrix – 15600-39100/-, Grade Pay 5400/- pre-revised). Therefore, recruitment to the post is now out of the purview of the Staff Selection Commission. Hence, Post Code – F at Para-1 of the Notice of the said examination stands deleted.”