Home » Competitive Exams » SSC GD Application Form 2021 To Be Released Soon; Know Who Will Be Eligible To Apply

SSC GD Application Form 2021 To Be Released Soon; Know Who Will Be Eligible To Apply

Previously, the notification of the SSC GD 2021 examination was scheduled to release in March 2021, but now it is expected to be out in May 2021. 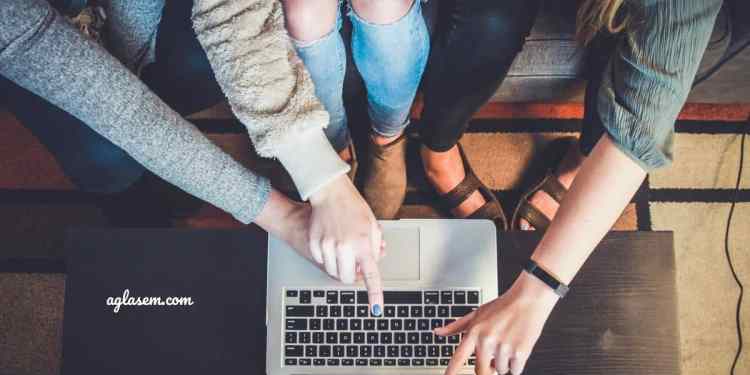 Staff Selection Commission (SSC) is expected to release the advertisement for the recruitment of General Duty (GD) Constables soon on the official website ssc.nic.in. Constables shall be recruited in the Central Armed Police Forces (CAPFs), National Intelligence Agency, Secretariat Security Force (SSF), Indo Tibetan Border Police (ITBP), Border Security Force (BSF), Central Reserve Police Force (CRPF) and as riflemen in the Assam Rifles. At the same time, SSC shall also disclose the application deadline and examination schedule on the official website. Previously, the advertisement was scheduled to release on March 25, 2021, but has now been postponed to May 2021.

SSC was going to conduct the GD 2021 application process in March 2021 and the last date to register was May 10, 2021. Thereafter, the recruitment exam was scheduled from August 02 to 25, 2021. However, since the advertisement release has been postponed to May 2021, the examination schedule is also expected to change. Further clarity shall be provided once the advertisement is released on ssc.nic.in.

Authorities have already disclosed the SSC GD eligibility criteria to apply for the SSC GD 2021 examination. Candidates who have passed the Class 10 boards exams from any recognised board can apply for the selection test. However, aspirants must be 18 to 23 years old to be eligible for the exam. Furthermore, candidates who belong to the reserved categories shall receive age-related relaxation.

The SSC GD 2021 selection process shall comprise of two tests or stages – computer-based test (CBT) and physics test (PT). The computer-based test shall test the candidate’s knowledge on various subjects including English, General Knowledge, Mathematics, General Intelligence and Reasoning. Those who qualify the first stage of the test shall be eligible to appear for the second stage.

Physical Test is further divided into three sub-stages namely the Physical Standard Test (PST), Physical Efficiency Test (PET) and medical test. The final merit list of candidates shall be curated based on the performance of aspirants in both stages.

Earlier, SSC released a notification in the second week of April 2021, announcing the release of the GD 2021 official advertisement in the first week of May 2021. The advertisement release was delayed due to some reasons. However, the actual reasons were not disclosed in the official notification.

Learning Excellence Record of Std 1 to 9 To Decide Their Results, Grades in Kerala