SSC CHSL 2019 Result likely to be released today at ssc.nic.in

As per the Status of Results released by SSC earlier, the results of Combined Higher Secondary Level 2019 Tier I exam, are releasing today at ssc.nic.in 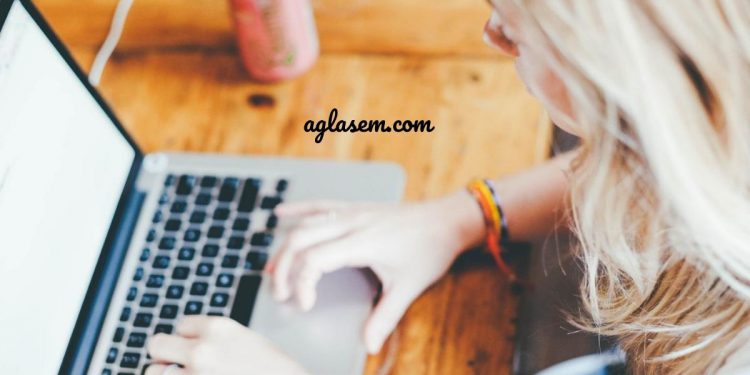 The Staff Selection Commission is going to release the results of the Tier I exam of CHSL 2019 today. The result releases at the official website ssc.nic.in. The Commission announced the date of releasing the SSC CHSL 2019 result in an official Status of Results notification dated December 29, 2020. As per the status report, the result of the Combined Higher Secondary Level Examination, 2019 is going to be released on January 15, 2021. Candidates who qualify in the Tier-I exam are to be listed in the results releasing today. Qualifiers will become eligible to appear in the Tier II exam to be held on a later date.

SSC conducted the Tier I CHSL 2019 examination from March 17 to 19, 2020 and thereafter from October 12 to 16, 19 to 21 & 26, 2020. The examination was held as a computer-based test for an objective type question paper carrying 200 marks. After conducting the test, the Commission also released the answer keys on the official website. Now the result is expected to release today as indicated by the SSC in the recent status of results.

The CHSL 2019 result releases in the form of merit list of the candidates who have qualified in the exam. Qualifiers are eligible to appear in the subsequent Tier-II exam which is to be conducted on a later date. The result releases on the official website of the Commission i.e. ssc.nic.in.

Candidates have to click on the link for SSC CHSL Result 2019 for Tier I exam and the merit list is displayed on screen. Qualifying candidates can see their name/roll number indicated in the merit lists.

As per the official notification of SSC CHSL 2019, the Tier II exam is to be conducted on a pen & paper-based mode. Compared to the Tier I exam, the Tier II examination is conducted for a descriptive paper. The paper carries 100 marks in total and candidates are allowed 1 hour’s time to complete the test. The question paper is based on essay writing and letter/application writing. For more details, candidates can refer to the official notification.