An overall better performance in the recruitment exam will increase the cut-off marks and vice versa. 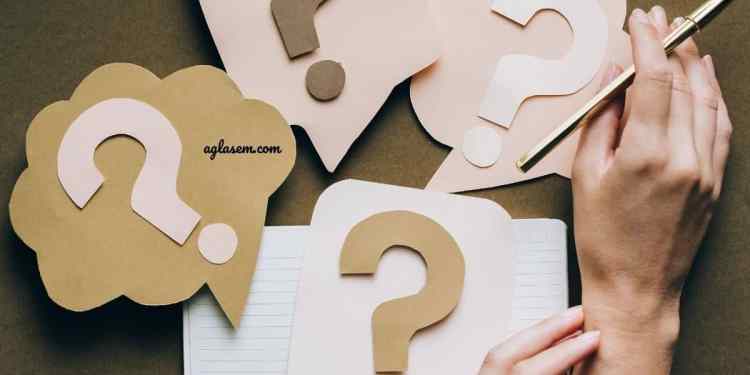 Staff Selection Commission (SSC) recently released a notice on the official website ssc.nic.in announcing the prohibition of disclosing, publishing, transmitting, or storing test contents. This policy will be imposed for both exams – Combined Graduate Level Examination (CGL) and Combined Higher Secondary Level (CHSL). If any candidate is found to do so, SSC authorities will take strict legal action against him/her. At the same time, the candidate would be disbarred or disqualified from the examination.

After looking at the notice, candidates had mixed reviews. While some were in favour of this ruling, others questioned the logic behind imposing this ban. Candidates supporting the ban had this opinion – students would take their SSC rough papers home and communicate memory-based questions to various coaching institutions. These institutions would then provide exam analysis which would be referred by candidates before their shift. Invariably, they would get an upper hand in the exam and manage to ace it.

To this opinion, many replied that apart from online analysis videos, candidates could also ask friends from previous shifts to know about the paper. Even social media platforms like Twitter and Instagram contain pictures of questions asked in the exam. A candidate who has sincerely studied for the exam will ace it, irrespective of watching analysis videos or not. It’s the preparation and not YouTube videos that help a candidate ace the exam.

Looking at the positive angle, some students are predicting the cut-offs to be lowered due to the absence of exam analysis videos. While this is an important advantage for students, the competition and pressure have not reduced. Candidates must not remain under the notion that the cut-offs will be lowered. Instead, they must buckle up and continue their preparation for the remaining shifts.