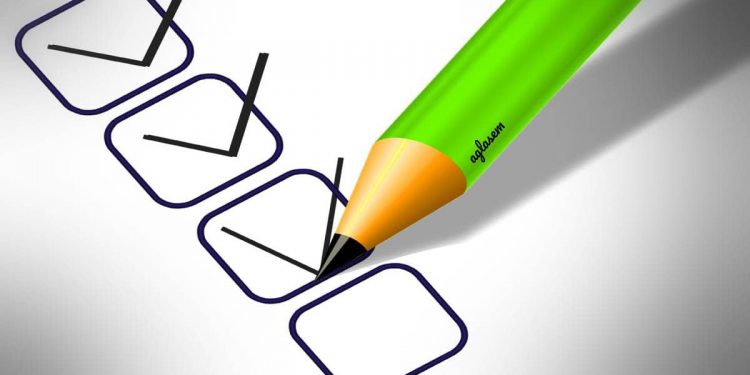 Kerala Public Service Commission (PSC) conducted the Sales Assistant Grade 2 examination today, from 7:30 am to 9:15 am. The exam has been organized to fill 13 vacancies of Sales Assistant grade 2 posts in Kerala State Cooperative Coir Marketing Federation Limited against category 386/2018.

Sales Assistant Grade 2 answer key is being asked for by all the candidates who appeared in the exam today. Using it, test takers wish to know the correct answers of questions asked in part I, II, III of the exam. Part I consisted of questions on quantitative aptitude, constitution of India, computer application, facts about India and Kerala, general science. Part II and III respectively were on general english, and hindi.

Kerala PSC publishes all official answer keys of OMR based exams on keralapsc.gov.in/answerkey_omrexams. As can be seen from there, for the other recently held exams, the commission has released answer keys sometimes as soon as the same day, and sometimes a little later like 3-5 days. However final answer keys take longer to release, like 2-3 months.

The commission is thus likely to release the answer key of the sales assistant grade 2 exam at keralapsc.gov.in/answerkey_omrexams either today, or this week.

In the time being, candidates have two broad options for getting answer keys, before the official provisional key is released.

One way is to discuss the questions asked in the OMR based exam with their peers, or teachers who guide for government job exams. This is a common practice among jobseekers in most states.

Another way is to seek out answers of the questions online. The factual questions, based on the constitution of India, computer application, facts about India and Kerala, general science are usually such that can be directly googled. Even if they are not exactly the same as present in books or websites, the facts on which the questions are based are available online.

Next thing to do is to search unofficial answer keys of the sales assistant grade 2 exam. Usually for Kerala PSC exams, teachers, coaching centers, and sometimes even candidates who solve the papers after exam, upload solutions of the exams in pdf format or video format. However they do tend to differ from the actual answer keys that appear later. Nevertheless, they satisfy the purpose of providing immediately some answers to test takers.

Once Kerala PSC releases sales assistant grade 2 answer key 2019 at keralapsc.gov.in, candidates will be able to download it in pdf format. Complaints against the answer key for OMR examinations need to be submitted within 5 days of the publication of the provisional key through the OTR profile at thulasi.psc.kerala.gov.in/thulasi/.

On basis of objections, a final answer key will be compiled. Kerala PSC will draw a merit list on the basis of that. The commission says “The ranked list prepared and published by the Commission for the post shall remain in force for a minimum period of one year and a maximum period of three years provided that the said list will not continue to be in force if a new list is published after the expiry of the minimum period of one year. Candidates will be advised for appointment against the aforesaid vacancies earmarked for the General Category during the period of currency of the list.”

This recruitment was notified in Extraordinary Gazette dated 31.12.2018. Applications were accepted until January 30, 2019. Candidates who had submitted the online confirmation by September 11, 2019, could download their admit card from Thulasi portal from November 13, 2019.

No more Current Affairs in SNAP 2019; Exam will now have 110 questions

No more Current Affairs in SNAP 2019; Exam will now have 110 questions