The NTA has not yet issued admit cards for the UGC NET 2020 exam which is scheduled to commence on September 16, sparking rumors on the internet that the exam might be postponed 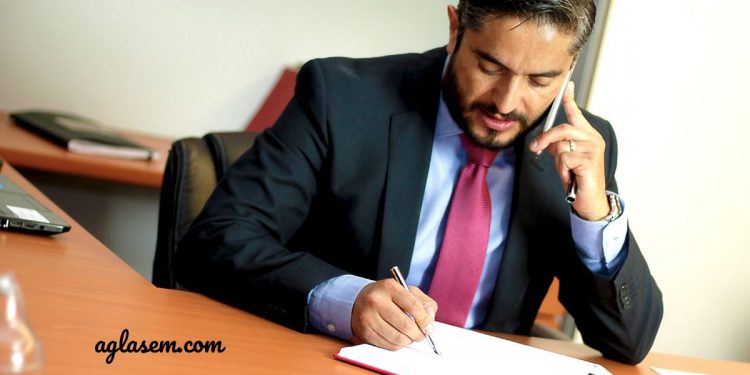 With the UGC NET 2020 exam scheduled to commence from September 16, 2020, the National Testing Agency should have released the admit cards by now. However, even two days before the exam, the NTA has not issued any admit card for the UGC NET 2020 exam. UGC NET 2020 was rescheduled to be conducted from September 16 to 18, 2020 and September 21 to 25, 2020 following COVID-19 aftermaths. However, it seems that the NTA might just postpone/reschedule the exam again. Unofficial reports about the postponement of the exam have already started making rounds of the internet on popular social media networks such as Twitter.

Reportedly, the delay in releasing the admit cards even during the last moments before the exam has sparked widespread speculations that the exam is going to be rescheduled or postponed. The examination was initially scheduled to be conducted from June 15 to 20, 2020. However, the NTA was pushed to defer the exam due to the COVID-19 pandemic. Subsequently, rescheduled dates of the exam were declared through an official notice dated August 20, 2020.

Although the delay in the release of the UGC NET Admit Card 2020 has sparked speculations and rumours of a possible deferment of the exam for the second time, the National Testing Agency has not yet confirmed it. There are speculations that the NTA might release the admit card or issue an update regarding the exam today or tomorrow. However, such speculations are largely unofficial and candidates are making rounds of the official website to check whether the admit card is released.

If the NTA releases the admit card today, the date of the exam can be confirmed since it is mentioned on the admit card. However, it is anticipated that in the worst situation, NTA may also postpone the exam in greater interest or public health and safety. Those who are waiting for the UGC NET 2020 admit cards to be released, can check at the official website at periodic intervals to see if the admit card is released.