The delay in exam dates could be covered up by holding the exams in a shorter duration. 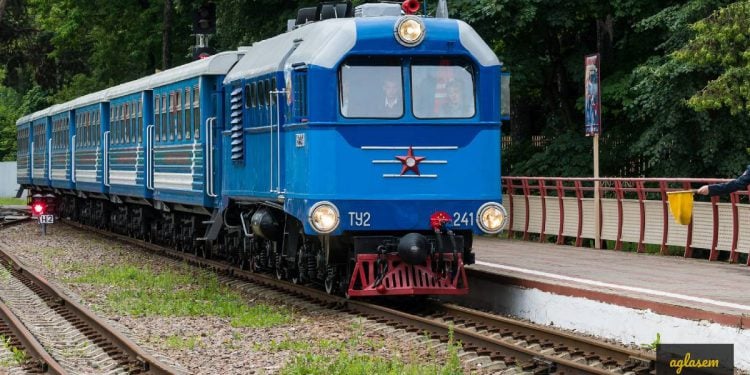 In the second last week of September, RRBs published a notification inviting exam conducting agencies to organize the computer based tests for railway recruitment. As per that notice, Indian Railways is looking for ECAs to hold the RRB exams, names of the exams for which the ECA will be appointed were not mentioned. Besides the requirements to be met by the new agency, it was told that the meetings with the interested agencies was to be on September 25.

Two leading news channels have reported that the process of finalizing ECA will end in November. Due to this reason, RRB NTPC and Group D admit card 2019 and exam dates are expected in December.

Shortly after the notification, the online version of a leading media house that is popular as a TV news channel, reported a railway official as saying that this process will take 1-2 months. Which meant that the exam date finalization for the remaining RRB exams, that is that of Group D and NTPC, should be in December 2019 or January 2020.

Now once again a leading newspaper has reported that a railways official (not named) has said that the ECA appointment will take at least a month more. As we are already ten days in October, so this statement is expected to mean that no exam date or admit card announcement will come even by mid of November.

However the one difference between the initial schedule and the new upcoming schedule will be that instead of 4 months, the NTPC exam could be held in 1 or 2 months only. This is because of the calculations between total candidates, target candidates per session.

It is officially reported that a total of 1,26,30,885 have applied for NTPC. Reports suggest that RRBs are looking for an ECA that can hold exams for at least 1 lakh candidates in a day. So if that happens and there are three shifts in a day, then the exam will be over in 43 days.

And in the previous exams, the max candidates in a shift were 1,64,026 in RRB CEN 02/2018 (the previous Group D exam). So the exam can actually end in less than 43 days. In this way, the delay that happens in starting the exam may be compensated by reducing the total number of exam days.

The final word on when will the exam be held, when will the admit cards be released, shall be on the Railway Recruitment Boards. If you have any information on the matter, please submit in comments below.

DRDO 2019: CEPTAM 09 Tech A Re Exam on October 23, Download Admit Card From This Time Today

DRDO 2019: CEPTAM 09 Tech A Re Exam on October 23, Download Admit Card From This Time Today