RRB NTPC CEN 01/2019 selection will be on the basis of CBT 1, CBT 2, skill test, DV, ME. Exam date and admit card for the first of these several rounds, CBT 1, are yet to be available. 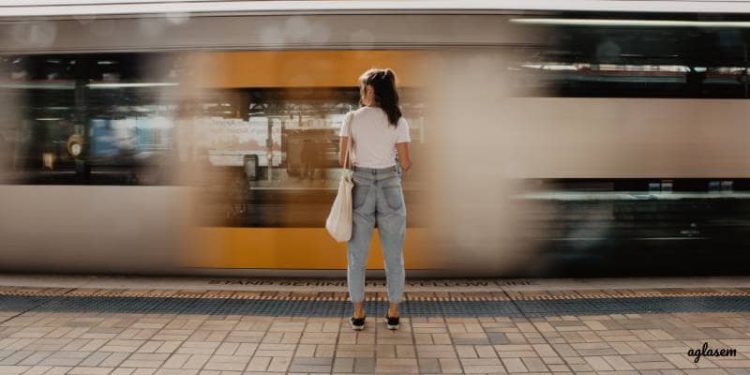 Railway Recruitment Boards (RRBs) have made some progress in activities related to the conduct of computer based test for Non Technical Popular Categories (NTPC) CEN 01/2019. As per recent reports, the boards have started booking exam centres for the pending railway recruitment exams. It is also suggested that the exams will be in March-April 2020, and admit card, exam date notification will be released in January 2020.

Reports indicate that to conduct NTPC CBT 1, RRBs have started booking exam centres like ion digital zone. TCS’ ion digital zones are centres equipped to handle higher education and recruitment exams that are held in online computer based test mode. Railways, and other organizations in India often hold CBTs in the network of these centres available all over India.

Candidates will get to know the centre city assigned to them through the RRB NTPC city intimation event. Exact exam centres will be intimated through the admit cards. RRBs say “Center/city allocation for cbts will depend upon technical and logistical feasibility. Candidates may have to travel to other cities/states for attending cbts. Request for change of exam centre shall not be allowed under any circumstances.”

On one hand, reports have strongly claimed that the process has started. Whereas on the other hand, neither any of the RRBs, nor the Ministry of Railways, has given any official statement yet about any activity related to the pending RRB NTPC exams.

The last date to apply online for CEN 01/2019 against 35,208 vacancies was March 31, 2019. After that, on October 14, 2019, a notification was released saying that exams are being postponed. Thereafter, there is almost a radio silence from the RRBs on NTPC exam, even though the activities of other exams like empanelment lists of ALP, JE are still happening.

However, leading media houses are constantly in touch with the railway boards as well as the ministry. While past records also show that no newspaper has been correctly able to give dates before official announcement when it comes to railway recruitment, news reports are the only means of getting any information right now in the absence of official notifications in this long wait.

Government of India, Ministry of Railways, Railway Recruitment Boards had confirmed one rumor last year – that is their search for a new exam conducting agency. The hunt for a new, suitable body to carry out the herculean task of holding CBTs for 2.43 crore has been going on since September. As per last reports in this regard, the ministry was supposed to finalize a body by the end of December; there is no official update on the matter yet.

Exactly one week ago a fake notice on RRB NTPC exam date 2020 started circulating. As per it, the exam dates were supposed to be March 28 to April 30, 2020. Also mock link for the first stage CBT was going to be available from March 17, 2020. And before all that, exam city intimation would have come on March 13, 2020. Soon after the notification made an appearance on social media, it spread like wildfire. However it was quickly proved to be fake.

It is relevant to note here that before any update on admit card or exam date, the boards are supposed to release RRB NTPC application status. Application status will indicate whether a candidate’s application has been accepted or not. There may or may not be provision to submit queries on the status released. In the case of RRB Group D (RRC CEN 01/2019), application status has already been displayed and finalized after accepting queries. However exam date and admit card details of group D exams are also yet to come.