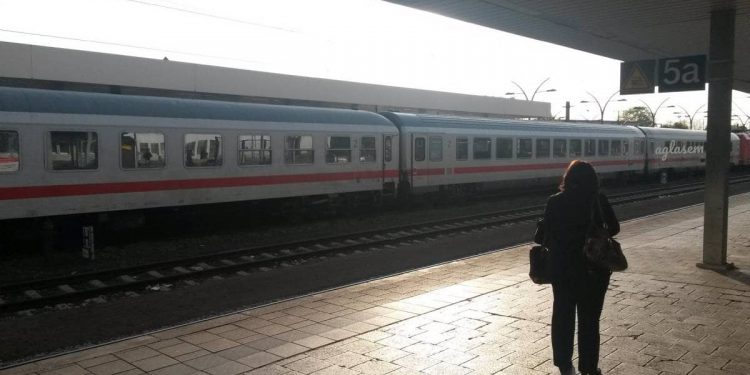 Railway Recruitment Boards (RRBs) are silent on the matter of NTPC and Group D exam dates. However recent reports suggest that NTPC exam will be after December 15, 2019, and Group D will be in or after January 2020.

These dates have emerged in latest news on railway recruitment published by different newspapers. Few claim that these dates are backed by inputs, others have said it is speculation. However a different set of reports are strongly claiming that RRB NTPC as well as Group D exams will be held in January-February 2020 directly, and not this year.

It may be noted that the RRB NTPC exam date was supposed to be June to September 2019, and Group D exams were planned to be in September to October 2019. Their exam commencement dates have been delayed by 5 months and 2 months respectively already. And if the reports are true, then NTPC exam is postponed by at least 6 months, and Group D by at least 4 months from their originally planned dates.

Almost 8 months are going to be completed since the last date of application form submission of RRB NTPC (CEN 01/2019). Since then, neither an exam date has been announced, nor application status released. For the Group D (RRC CEN 01/2019) however, application status was finalised in September and now directly exam will be held after declaring its exam date and releasing admit card.

Meanwhile railways has received representations to conduct all competitive exams for railway recruitment in regional languages. For the direct recruitment, candidates get option to select between 15 languages, including Hindi, English, and 13 vernacular languages.

In the ongoing winter session in parliament, Minister of Railways, Piyush Goyal has stated that a total of 40,414 candidates have been empanelled in Indian Railways in the last three years. This includes 19,224 unreserved category candidates, 6,352 SC, 3,247 ST, and 11,591 OBC.