Home » RRB NTPC Application Status 2020: No scope of submitting complaints this time; Status will be final

RRB NTPC Application Status 2020: No scope of submitting complaints this time; Status will be final 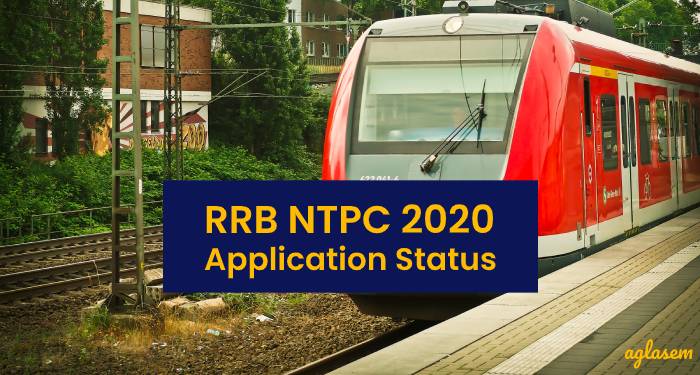 The RRB NTPC application status will be available for viewing from September 21, 2020. In the recently released notification for the same, the Railway Recruitment Boards have made clear that they will not be able to respond to any queries for candidates whose application forms are rejected.

This means that RRBs will not listen to any query they get from candidates who will see that their application form has been rejected. Therefore ineligible candidates will neither get any response if they communicate any concern by call on RRB helplines, nor through emails to the helpdesk.

Therefore it is also clear that this time there will not be any facility for submission of complaints on ineligible applications through the websites via login.

Last time that railways had released application status of candidates was for the RRB Group D recruitment against RRC CEN 01/2019 from July 25 to 31, last year. As per report, lakhs of applications were rejected. And many candidates claimed that their rejection was wrong.

After that railways had given one opportunity to ineligible candidates to submit complaints. Candidates whose form were rejected due to incorrect photograph and signature could submit their complaints from August 17 to 23. After that, the final application status was made available on September 7.

Related: This is the date on which you can download RRB NTPC 2020 admit card.

This time, for the RRB NTPC (Non Technical Popular Categories) recruitment, such a facility is not likely to be available considering the statement in the notice. Hence, the status one sees in the login in the given duration this month will be final and binding.

Railway Recruitment Boards will activate the link to check status on the websites of respective RRBs on Monday. They will give candidates a 10 days window to login and check whether their application form has been accepted or not.

Candidates can login using their registration id and date of birth.

RRBs will also send SMS and emails to those candidates whose forms are rejected, with the reason of rejection. The most common causes of rejection are invalid photograph and signature. Such photographs that are black and white, candidate is wearing cap or goggles, group photo, selfie, unclear pics, and photo taken using mobile, self composed portraits result in rejection.

Other common reasons for rejection are having signatures in block letters. Those who do not have prescribed qualification as on the closing date of registration are also rejected. Besides, candidates who are older than prescribed age, or younger are also not accepted. Such candidates who are in any RRB/RRC debarred list will also not be allowed to take the test.

It is relevant to note that railways usually do not accept complaints after releasing application status. In the case of RRB Group D recruitment, there were a number of media reports with candidates’ concerns, after which the facility was opened for the first time.