The RRB NTPC notification on admit card, exam date will only be released when exam date and admit card details are finalized. As of now, the process is still not over. 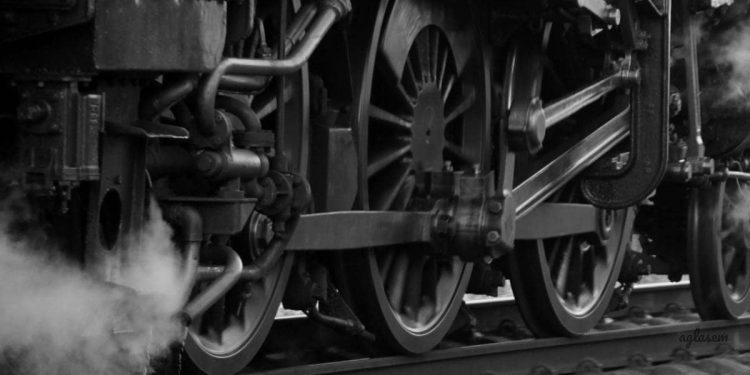 RRB NTPC admit card 2019 and exam date notification will be released only when the details are finalized, said officials to a leading daily. The process is still going on and no date can be predicted right now, they said. Railway Recruitment Boards, Indian railways is trying to complete the process as soon as possible.

Process to be completed as soon as possible

Also, a decision is yet to be taken on finalizing the exam conducting agency. Readers may recall that the delay in railway recruitment processes is largely supposed to be because RRBs had to start looking for a new ECA in the middle of all the ongoing recruitment. The hunt for a new agency started in September.

Although initially the RRB NTPC exam was supposed to be held from June to September, exactly one month ago railways published a notification saying that exam is postponed, ad revised dates will be published later.

It is not only a single department which is engaged in the process of finalizing exam date and releasing admit card; there are many people from different sections of the railways who are working towards the upcoming RRB non technical popular categories exam, as well as the RRB Group D exams.

As per another report, in another leading daily, a revised RRB NTPC notification will soon be published on the official websites. As per it, the new exam dates and other details will be available through it. However it probably means to refer to exam date notification, and not a completely new notification with all recruitment details; also, there is not much explanation in this report about how this assumption has been taken.

The ongoing debate on privatisation of railways has already infused panic among a number of railway aspirants, who fear that NTPC, group D vacancies will be reduced. However, it is relevant to note that RRBs usually do not take such drastic steps. There are few changes made to vacancies from time to time, but that only happens when positions get filled, or more seats become available.

There are 35,208 vacancies in non technical popular categories, and 1,03,769 in level 1 posts. Other than these two, 1,663 vacancies of ministerial posts are also being filled vide the RRB CEN 03/2019, for which 1 lakh candidates have applied.

Railway recruitment by the railway recruitment boards, between 2018 to 2019 has been advertised for 2.8 lakh vacancies, against which 5 crore candidates have applied. Indian railways is responsible for the complete rail transport system in the nation.