More than 20,000 candidates will be shortlisted for document verification and medical examination. 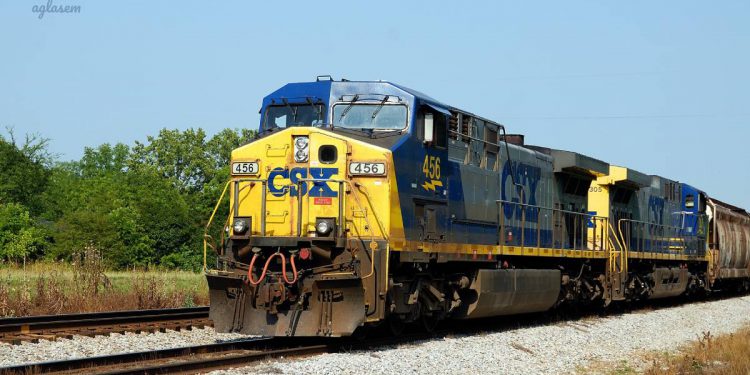 When will RRB JE CBT 2 result be announced?

More than 2 lakh candidates are waiting with bated breath for the result. It is expected that the result will be announced today, or by October 31, 2019. These are the expected dates for RRB JE CBT 2 result on the basis of previous railway exams.

Railways never announce date of result declaration, instead each of the RRBs directly publish result. Therefore candidates may not expect any official communication about the railway result dates, and can only keep checking the websites from time to time as per the expected dates in news reports.

Is it confirmed that RRB JE CBT 2 result will be announced in these dates?

In railway recruitment, if all goes well then the schedule is almost similar in all exams. However with each exam something new always happens that causes delays in their processes. So until the result is announced, there is no confirmation on the result dates. These are only expected dates. Final decision on when to declare the result is in the hands of railway recruitment board.

What will be the selection process?

In the meantime, it is relevant to understand the selection process of RRB JE, as the CBT 2 was the last exam process. The stages of selection are CBT 1, CBT 2, document verification, medical examination.

On the basis of performance in CBT 2 only, candidates will be shortlisted for document verification. The number of candidates to be called for DV will be equal to the number of vacancies plus 50% in order to have candidates in standby.

Selection will be on the basis of normalized marks obtained in CBT 2, subject to clearing document verification, medical examination. CBT 1 was only screening in nature and its marks will not be counted for selection.

How to know marks obtained in RRB JE CBT 2?

Marks scored in exam will be shown in the RRB JE CBT 2 scorecard.

Bihar Board Admit Card 2022: BSEB will release only after getting fees; 3 Lakh students in trouble