Each of the RRBs will publish results separately on the same date. However cut off will not be published with RB JE CBT 2 result. 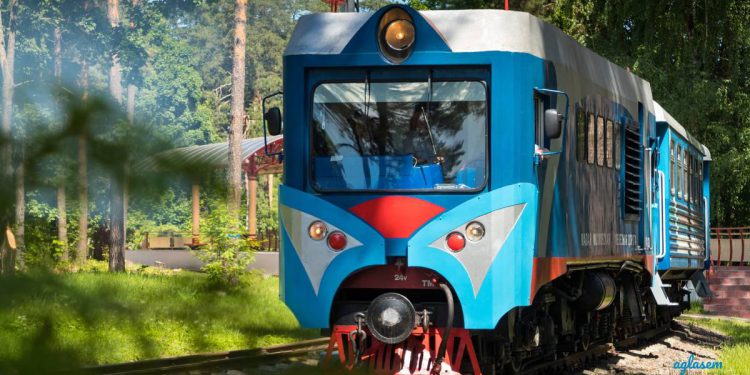 Railway Recruitment Boards (RRBs) are expected to declare RRB JE CBT 2 result between October 24, 2019 to October 31, 2019. These are the expected dates because in the past railway recruitments, the results have been announced 14 to 20 days after final answer key. And in this case, the final answer key of RRB JE CBT 2 was published on October 10, 2019.

Ministry of Railways does not provide result dates before publishing results. However in most of the exams, it has followed a consistent pattern when it comes to publication of answer keys and results.

Candidates equal to a total of 1.5 times the number of vacancies will be called for document verification. That is around 20,320 candidates will qualify.

Each of the RRBs will publish a separate list. The result of second stage computer based test held for the recruitment of Junior Engineer (JE), Junior Engineer (Information Technology) Depot Material Superintendent (DMS) and Chemical &Metallurgical Assistant (CMA), will contain roll numbers of all candidates who are qualified for document verification.

After RRB JE CBT 2 result, what will happen in document verification?

Either with the result, or shortly after that, each RRB will publish a notification for document verification. In that notification, it will tell where the DV will be held, and what all to bring on that day.

Document verification, as the name suggests, is the process where candidates need to show their certificates and marksheets, related to age, education, domicile and all other things which are relevant to the recruitment. The details in the documents should first of all match with the data filled by candidate in their application form, and also as per the data, they should be eligible for the posts.

This will be an offline process, so candidates will have to go to the center personally with all the documents.

RRB JE DV schedule will be published which will which candidate has to go to which center on what date. The boards may also send sms or email alerts, to download dv call letter. The call letter and document required should be brought to the center on the date assigned.

To get an idea of what sort of documents are required, one can go through the document verification notifications published for previous RRB exams like that for ALP and Group D.

A few common documents include class 10 marksheet and certificate, and also for class 12. Graduation or relevant degree required for the post, its certificates and semester wise mark sheets. Candidates who have claimed for reservation should also bring category certificate issued by required authorities.

RRB JE recruitment was notified vide centralised employment notification (CEN) 03/2018, against which 24,92,554 had applied. CBT 1 was held in the month of May-June this year, from result of which 2,02,616 candidates were qualified. Now CBT 2 has been conducted from August 28 to September 19. Its answer key was released on September 26. Then final modified answer key was published on October 10. Once the RRB JE CBT 2 result is out, only DV and medical examination shall remain, after which empanelment lists will be published.