The candidates can download the answer key for RRB ALP Stage 2 CBT by visiting the official website of their respective RRB zone. On the homepage of the website, the candidates need to click on the relevant link for downloading the CEN 01-2018 Answer Key. Next, the candidates need to log in by entering their Registration Number and Date of Birth. Submit the login details and the Answer key will appear on the screen.

Along with the RRB ALP Stage 2 CBT Answer Key, the Board also releases the Question Paper and Response sheet. The candidates will be able to view the Question paper, Responses and Keys in which they had appeared in the CBT for 2nd Stage ALP & Technicians examination. 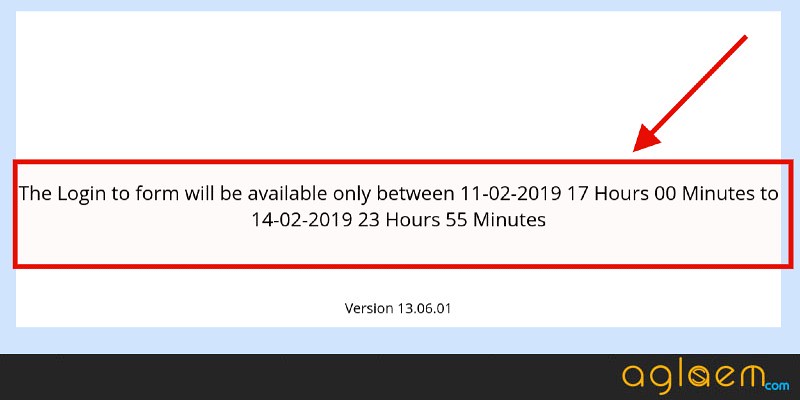 For raising objections, the candidates will have have to select the question ID from among the drop-down list. At the time of raising the objection in the ALP Stage 2 Answer Key, mention the reason as then only your objection will be kept into consideration. And then, submit the objection.

As per the objections raised, a final answer key would be then released. The result will be announced on the basis of the answer key.

Now, let us look at the further round of the recruitment process of RRB ALP. Candidates who have opted for the post of only ALP or both ALP and technician will have to undergo Aptitude Test. The marks obtained in this round is going to be considered for the preparation of the final merit list. In this round, the cognitive skills of the candidates are assessed. Aptitude test has been divided into 5 sections by the name of “Test Batteries”.

The five subjects which test a candidates ability is Memory Test Battery, Depth Perception, Concentration Test Battery, Perceptual Speed Test Battery, and Following Directions Test Battery. To qualify this test, candidates have to secure at least 42 marks as then only they will be eligible for the next round which is Document Verification.

Share what score you have obtained in RRB ALP Stage 2 CBT Answer Key. Let us know in the comment section below.