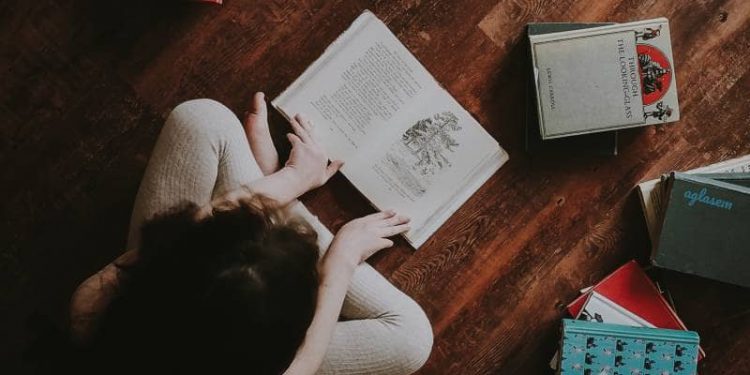 Leading dailies of the state have reported exam dates, and other important details of the upcoming board exams of the Rajasthan board. Nearly 20 lakh students will sit for the exams.

This time the exam dates are much earlier than that of last time. Last year, class 12 exams were held from March 7 to April 2, and class 10 exams took place from March 14 to 27.

In the upcoming exams, around 9.6 lakh boys and 10.4 lakh girls will appear. The board has established 5400 exam centres which will be closely monitored by 200 flying squad team members. There will be 310 CCTV cameras at the centres.

For the board exams, over 25 thousand people will be involved in checking the exam answer sheets. A total of 1.2 crore papers will be checked.

There has been a significant increase in the number of female students who have enrolled for the board exams. Last year the number of girl students were 8,66,426, compared to which this time there are 50 thousand more. This time exactly 9,16,513 girl students have enrolled to appear in the Rajasthan board exams 2020, which has set a new record for the board.

As per collated reports, girls have performed better than boys in the last 10 years.

Last year RBSE had announced class 12th results on May 15, and class 10th results on June 3. 79.85% students had passed in the secondary exams, in which 80.35% girls and 79.45% boys cleared their exams. 88% Students passed the class 12th arts exams, 92.88% did in science, and 91.46% cleared the commerce exams. Since the exams will start early, they are anticipated to end early, and hence result too could be announced before last year’s dates. Thus, there are high chances that this time RBSE would declare 10th results by mid-May and 12th results by first week of the same month.

Earlier this month the Rajasthan Board of Secondary Education was in the news for its ongoing search to fill the Chairman post. The post has been lying vacant since October 2018, as per reports.

Up until now, the exam dates of Rajasthan Board class 10th and 12th exams are only available in news reports. It is expected that soon, RBSE will make formal announcements of the exam dates at the official website rajeduboard.rajasthan.gov.in.