Home » Rajasthan Constable Recruitment 2020 Exam To Be In July; 17 Lakh Have Applied

Rajasthan Constable Recruitment 2020 Exam To Be In July; 17 Lakh Have Applied 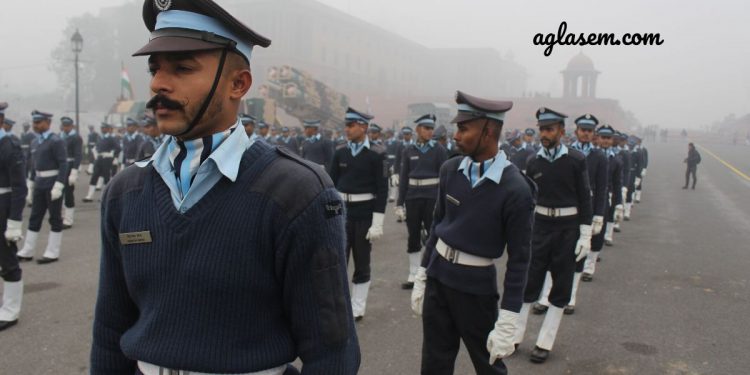 Rajasthan Police Constable recruitment exam is not going to be conducted in May 2020. Instead, as per the latest updates from the Rajasthan Police Headquarters, the exam is postponed indefinitely till schools and colleges in the state are reopened. According to the statements by ADG Biju George Joseph, the indefinite deferment is likely to be resolved as soon as the lockdown situations are normalized in the state. Around 17 lakh applications have been received by the Police Headquarters for the 2020 constable recruitment exam. However, considering the nation-wide lockdown on all socio-economic activities until at least May 03, 2020, all educational institutions are closed which has jeopardized the event.

Rajasthan Police was all set to conduct the recruitment exam for 5500 vacant constable posts. Earlier, the tentative date for conducting the exam was announced to be somewhere during the last week of May 2020. The examination was scheduled to be conducted in centers across the state in almost all major districts. However, before the headquarters could decide and announce any specific date, the entire country was pushed into a state of complete socio-economic lockdown. The measure was implemented by the Central Government to tackle the spread of the deadly COVID-19 virus.

Reportedly, about 17 lakh applications were received by the Police Headquarters for the recruitment. As of now, applicants of such massive numbers have no choice but to wait until the situations are normalized in the country. Additional Director General, Biju George Joseph has commented on the situation in a positive manner assuring applicants about the untiring efforts of the Rajasthan Police recruitment authorities to conduct the exam as soon as possible. According to the veteran cop, Rajasthan Police is all set and prepared to conduct the exam as soon as the current constraints are removed. With schools and colleges closed down, there is no way that the exam can be conducted in the situation of a lack of available exam centers. However, if the statements made by Joseph are to be believed, then then new dates of the exam are soon to be announced as soon as schools and colleges are reopened.

Incidentally, the Rajasthan Police Constable recruitment exam is not the first government exam to be postponed during the last few months. A complete ban on all kinds of socio-economic activities has sent the entire populace around the country into a months-long lockdown. The second phase of the lockdown is expected to end as decided by the Prime Minister on May 03, 2020. Given that the lockdown is not extended further, one can expect the situations to normalize slowly. However, in light of the current situation, one cannot expect the exam to be held at least before July 2020.

LPU To Hold LPUNEST 2020 as Online Proctored Exam; Dates for Exam After 3 May