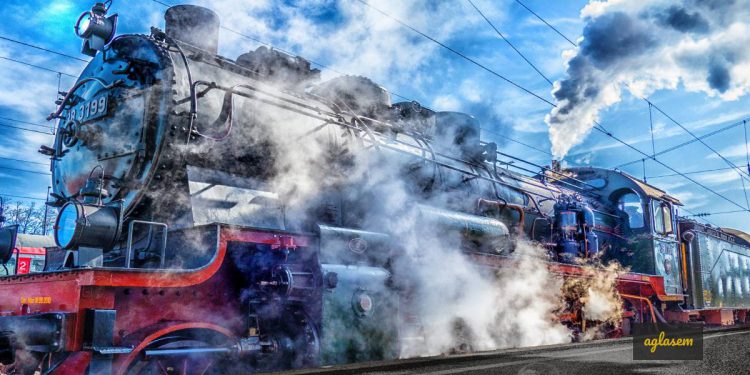 Railway Recruitment Boards (RRBs) will allow candidates to check the RRB JE revised answer key 2019 until today. The time at which the login link for final revised answer key will be deactivated has not been provided officially. It is expected that either in the evening today, or by midnight, the login will be removed.

RRB JE CBT 2 expected cut off after answer key is being searched a lot these days. However the cut offs cannot be predicted because of two reasons. First is that the marks will be normalized. Using the answer key, candidates can only predict their marks, but not normalized marks. If all candidates could enter their marks in one place, and then some calculations were done, only then it could have been done.

Other reason is that cut offs will vary a lot from RRB to RRB, and category to category. There is a difference of a lot of marks between each board and categories.

Today, all the candidates who had appeared in the second stage computer based tests have only a few hours left to check the modified answers. To check, candidates need to go to rrbonlinereg.in and click the link “final modified keys for stage 2”.

Then they have to login with registration number and date of birth. After logging in, candidates can see a table with four columns. The content of the columns from left to right are question number, declared key, revised key, remarks. For some questions, which were challenged, Railways has changed the answer. For a few others, the revised key says “ignored”. And for the remaining ones, there is no change.