Home » University & Colleges » QS World Rankings 2021: List of All 29 Universities from India in The List, and Their Ranks

Quacquarelli Symonds (QS) Limited has also provided details on the overall score given to each of these universities to decide their ranking. 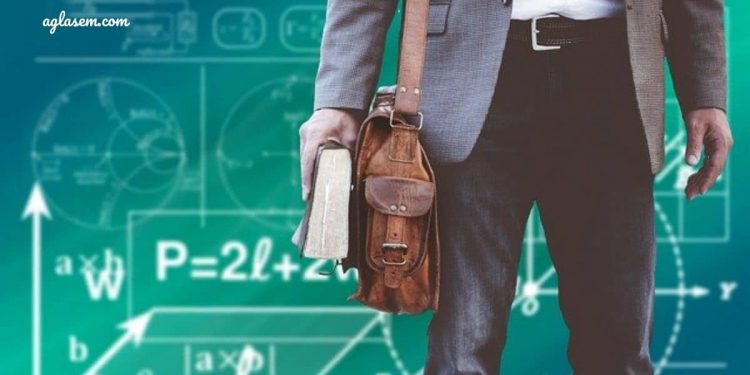 Indian Institute of Technology (IIT), Bombay has acquired the highest rank in the QS world rankings among Indian universities. The reputed institution, having an overall score of 46, ranks 172 on the list. Indian Institute of Science (IISc) located in Bangalore received a score of 44.9 and thus, ranks 185. IIT-Delhi with a score of 43.9 ranks 193 while IIT-Madras, scoring 35.5, ranks 275 in the QS list.

The reputed University of Delhi has acquired a rank between 501-510 with an overall score not specified by the concerned authorities. The 29 names featuring in the list comprises multiple IITs. IIT-Hyderabad has also featured in the list with a rank lying between 601-650.

Jawaharlal Nehru University in New Delhi has also featured in the world rankings given by QS. However, the specific rank of the range hasn’t been specified. This year, universities had to combat the problems created by the COVID-19 pandemic. They had to come up with creative ways to keep the quality of education intact. This factor has also affected rankings.