Punjab Board Class 12 exams 2020 that were pending and scheduled to be conducted after July 15 stands cancelled. Results to be declared at the earliest on basis of attempted exam. 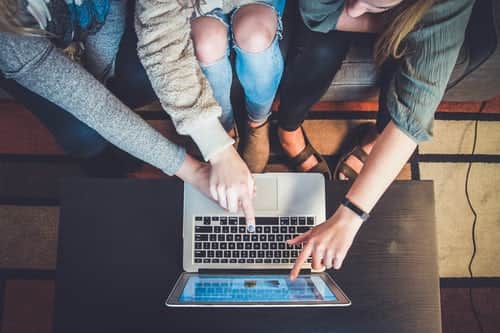 Punjab School Education Board (PSEB) decided to cancel all the class 12th pending exams. The PSEB 12th result 2020 will be declared as per the best performing subjects in which the students have appeared before the lockdown. Students will be able to check their 12th board result online at pseb.ac.in.

Regarding the cancellation of PSEB class 12th examination, Punjab School Education Minister, Mr. Vijay Inder Singla said that the government has taken the decision to cancel all the pending examination of class 12th, open school, and several other categories including re-appear. The minister also added that this decision has been taken due to the increasing number of COVID-19 cases and it would not possible for the state government to conduct the examination in the midst of the pandemic.

The Punjab board will prepare class 12th result for the cancelled papers by following the assessment scheme similar to CBSE, in which the Board decided to evaluate the result of the students as per the student’s performance in the best three performing subjects. While elaborating the best performing subject formula, Mr. Vijay Inder Singla said, “For example, if a student has appeared in only 3 subjects, then, the average of higher marks obtained in two subjects will be awarded in the subjects whose examinations have not been conducted.”

He also said that the marks of the practical subjects and on-the-job training for vocational subjects shall also be calculated according to this formula. Whereas, for the open school students, the board shall declare the results on the basis of “credit carry formula” and will be awarded average marks on the basis of the marks obtained by them in the subjects that they have passed in the earlier sessions.

Besides this, he also mentioned, “that the students who were supposed to appear in the ‘golden / final chance category’ of the PSEB for re-appearance or compartment examination shall be awarded average marks on the basis of the subjects earlier passed by them.”

Earlier this month, PSEB told their evaluators to speed up the process of checking answer sheets of class 12th. The evaluation process has been started again last month which was put on hold in March due to the lockdown imposed in the country as a strategy to combat COVID-19.

As far as the PSEB 12th result date is concerned, the minister did not mentioned anything about it in the interview. However, he did mention that it was important to release the results at the earliest as any further delay in the declaration of the result will impact the future of the students and their admission in institutes of higher education.

Meanwhile, CBSE has declared class 12th result 2020 on July 13 and class 10th result will be out on July 15, 2020. It can be checked by the students online at cbseresults.nic.in. Other than the official website, CBSE result can also be obtained from Digilocker, SMS or from school.