NTSE Admit Card 2019 Chhattisgarh available offline; Know how to get them

Students had to fill and submit the NTSE admit card with form. Now the same, with roll number, is issued by SCERT. 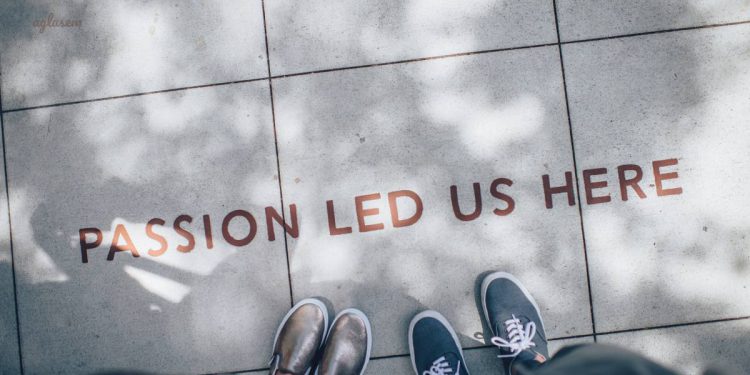 State Council of Educational Research and Training Chhattisgarh (SCERT CG) is all set to conduct the first level of National Talent Search Examination (NTSE) on November 3, 2019. Students who qualify in level 1, will be shortlisted to appear in level 2, which will be conducted by NCERT at a national level on May 10, 2020.

In order to appear in the exam, students need to carry the NTSE admit card 2019 for Chhattisgarh state. When they had filled the offline application form, students also had to submit the admit card which was a part of the form itself. Now the same, with roll numbers, are issued by SCERT CG.

As per the NTSE 2019 level 1 notification published by SCERT, the authorities generated roll numbers for NTSE and NMMS electronically, compiled it in an excel sheet, and saved it in CDs. The same was submitted to SCERT around September 25, 2019. Now, head of the institutions are supposed to collect the admit cards of students from centres and distribute to the students.

Thus the major aspect of the process of getting Chhattisgarh NTSE admit card 2019 is that first of all head of schools will get them from the designated authorities, and then give them to students. Thus students should coordinate with their school authorities in order to get the same.

Appearing students must follow the examination instructions. Students need to report to the examination centre on time, and after reaching the exam centre they must occupy the seat as per the roll no mentioned. Mobile Phone, electronic gadget, electronic watch, wallet, scarf, instrument box, or any material shall not be allowed.

The state-level exam will be conducted in two parts. Part I exam will be based on Mental Ability Test (MAT) whereas part II is on Scholastic Aptitude Test (SAT). There will be 100 questions in each part, to be attempted in 2 hours. There is no negative marking.

SCERT CG will declare level 1 results at scert.cg.gov.in in January or February 2020. A student shall be considered qualified for the stage II exam only if they have passed in both paper-I and paper-II separately. The qualifying students have to appear for the stage II exam.

NCERT conducts the NTSE level 2 examination at the national level. The exam is conducted at various exam centres across the country. NCERT releases the stage 2 admit card online at the official website, ncert.nic.in. Students will be able to download their admit card 21 days before the exam. To qualify in stage 2 examination, a student has to pass in both SAT and MAT separately. NCERT is conducting the NTSE Stage 2 exam on May 10, 2020.

The National Talent Search Examination is conducted for the students studying in class X. The aim of the exam is to identify and nurture the talent and also awarding the scholarship. NTSE is conducted in two-stages, (Stage 1 and Stage 2). The Stage 1 exam is conducted at ‘State Level’ and stage 2 at ‘National Level’. The exam comprises of two objective tests namely Mental Ability Test (MAT) and Scholastic Aptitude Test (SAT). The selection of the awardee is done on the basis of total marks secured in MAT & SAT based on merit. The selected students have to appear for a face-to-face interview.

FCI Manager Admit Card 2019 To Be Available For Download From 18 Nov, Exam Date Notification Out

FCI Manager Admit Card 2019 To Be Available For Download From 18 Nov, Exam Date Notification Out