NTA to conduct Common Entrance Test for DU, CU, and all 54 Central Universities from 2021 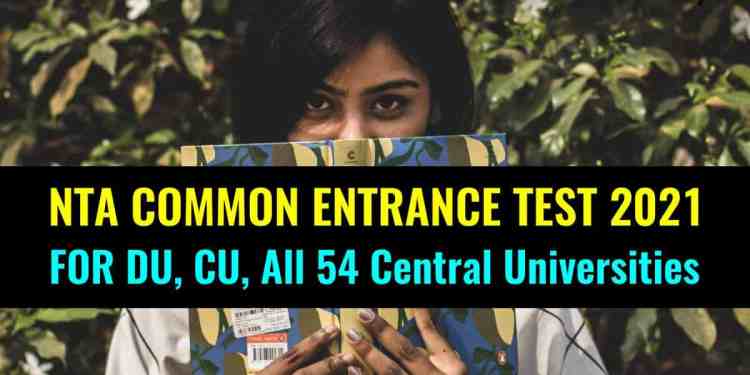 As per latest reports, National Testing Agency will conduct a single common entrance test for all 54 Central Universities in India. This would be aimed at eliminating the need of class 12 based cut off marks, and multiple entrance exams.

A seven member committee has been set up to look into the formation of such an exam. To this end, a “high quality aptitude test” is proposed. The exact guidelines for the exam are yet to be either decided or made public.

There will be a single computer based test. It will be mandatory for admission to all 54 Central Universities in India from the academic session 2021-22.

At present, a large number of these universities accept students on the basis of class 12 marks. This has often been a point of controversy, given that cut offs have been touching sky high marks like 99%, 100% in the recent years. This renders students with even 90%-95% without a seat. Also, different boards have skewed percentage graphs – in some education boards students easily score 90%+, whereas in others, getting such scores is not feasible. With an entrance exam, students will get a chance to compete at a common level.

As per the National Education Policy, the exam should be offered two times in a year. Professor RP Tiwari, VC of Central University of Punjab is chairing the committee set up to decide upon the exam. More details will be provided soon.

List of 54 Central Universities for which this exam will be conducted: