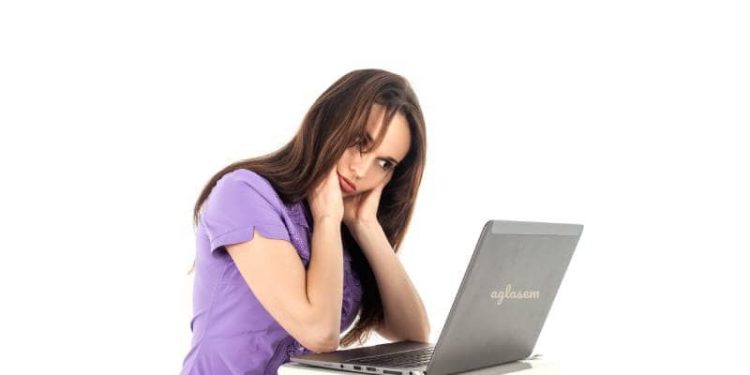 India’s premier testing agency, NTA, was supposed to announce result of IIFT 2020 on December 11, 2019. However, it seems like the National Testing Agency has had to give the result date a miss.

This is the first time that NTA conducted the IIFT MBA IB entrance exam. Before this year, the Indian Institute of Foreign Trade used to organize the exam itself. Held on December 1, 2019, this was also the first NTA 2020 exam.

As per the schedule of NTA exams 2020, and also the information brochure of IIFT entrance exam, the date for declaration of IIFT 2020 result was December 11, 2019. All the while that 39,752 candidates waited for the results since the calendar turned to the result date, there has been no official update either on iift.nta.nic.in or nta.ac.in about it.

There is neither any notice on result announced, nor on result delayed. In the ensuing online silence on IIFT results, the only things candidates could do was to check the website multiple times, from time to time.

Up until now NTA has never delayed any of its results. Though there have been delays at times in the issuance of admit cards. For instance in the case of IIFT entrance exam, admit card was supposed to be released on November 11 but was ultimately released on November 19, and in the days in between, there had been no intimation from the agency on the next admit card release date.

However it is unusual for NTA to repeat the same, that is delaying an event and not informing when it will actually happen next. Candidates have also tried contacting the agency to know if there is any official update. Up until now, there is no official update.

NTA conducted the IIFT MBA IB entrance exam 2020 in computer based test mode. A total of 39,572 candidates had registered, while 35,435 appeared. After the exam, official answer key was displayed along with question paper and response sheet. This was available from December 3 to 5, 2019, and candidates could submit challenges by paying a sum of Rs 1000 per challenge.

The IIFT result 2020 that NTA will release, will be the scores, and probably not the waitlist and shortlists. On the basis of scores obtained, candidates will be shortlisted for further rounds of admission selections in the institute, which are anticipated to constitute of group discussion, personal interview, and written ability test.

After the MBA entrance exam IIFT 2020, NTA has conducted the national level eligibility test UGC NET from December 2 to 6, 2019. For the latter, NTA released answer key yesterday and has kept the window to view and challenge question papers, answer keys, challenges open until December 13, 2019. The window of UGC NET answer key display may or may not have a bearing upon the delay in IIFT results.

The next anticipated date for IIFT 2020 result is today, December 12, 2019. However since there is no explanation on why the delay has happened in the first place, NTA can only finalize upon the matter depending upon getting the solution to the problem that caused resulted in missing the result date in the first place.