This interim order statement has created some sort of confusion as it does not say anything about the NEET PG 2021 counselling process. 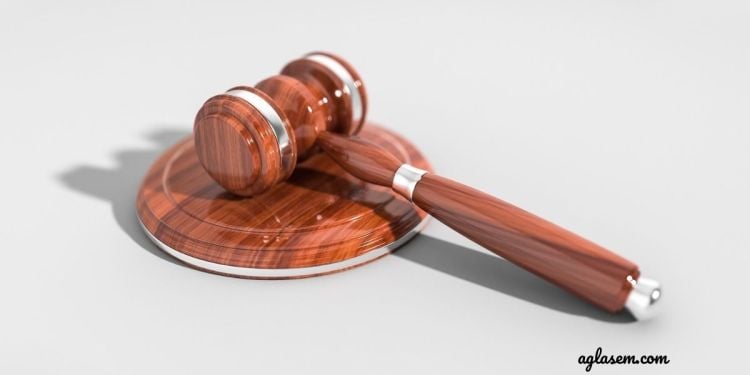 The Supreme Court of India was set to conduct the plea hearing over the NEET PG 2021 issue. However, the apex court has deferred the hearing and will tentatively try to hear the matter on November 24, 2021. While the next date of hearing has not been confirmed, the esteemed counsel has been requested to set the hearing 8 days from now. As per the reports of the discussion that happened today, the counsel has allowed to give interim order for admissions. This interim order statement has created some sort of confusion as it does not say anything about the NEET PG 2021 counselling process.

Popular portals that cover live hearing of ongoing court hearings – Bar and Bench, and Live Law have been updating the court hearings of the NEET PG 2021 supreme court matter.

As per the tweets made in the live threads today, this is the discussion that happened: The counsel asked if the NEET matter can be taken up on the 24th. To which Honbl Justice Chandrachud said that they will try to accommodate that. To which further the learned counsel asked if an interim order regarding admissions can be made, and the Justice replied in the affirmative.

What does interim order mean?

An interim order, by its simplest definition, is an order by the court till the final decision upon a litigation / case is taken.

What does this interim order statement mean for NEET PG 2021 candidates?

The interim order can mean two instances. Either MCC will begin with the counselling process adhering to the old reservation policy or it wait until the apex court reaches a decision on November 24. Reportedly, this order has to be followed unless a final decision is reached. Due to this, ambiguity prevails over the whole idea of the ‘interim order’.

On November 24, if the Supreme Court decides to stay on the MCC’s decision, then the reservation criteria will be applicable. Earlier, the Centre wanted to implement this reservation via the NEET 2021 counselling. However, the students started to protest against this and the matter eventually reached the Supreme Court. In the last hearing, the Centre had already given the assurance that the counselling process will not start unless it gets a final decision from the apex court. However, no decision was taken up today. So, it now becomes difficult to say whether the MCC’s counselling process will begin before November 24 or not. As of now, medical students have to wait until official notice is released by the MCC. Till then, keep an eye on the official website mcc.nic.in for updates.

The story so far

The Medical Counselling Committee (MCC) had scheduled the NEET PG 2021 counselling from October 25, 2021 onwards. Nonetheless, the Centre had decided that the counselling process will not commence unless the Supreme Court takes up the matter regarding the MCC’s directive to provide 27% reservation to OBC and 10% to EWS category candidates.

As per sources and reports, no hearing took place today. The popular social media site Twitter is now filled with mixed responses. While some say that the counselling process is put on hold, others have cited that the interim order will be followed for the time being. However, most of the sources have inclined more towards the latter.

DY Chandrachud and BV Nagarathna, who chaired the bench of Justices, observed that the candidates are likely to be in serious problems if the counselling takes place before the Court comes up with a decision. The issue goes back to September 17 when the apex court received a bunch of pleas that challenged the Centre’s and MCC’s decision to bring in reservation. On October 21, 2021, the Centre was asked whether it would like to consider the Rs 8 lakh fixed income to determine the EWS category under reservation. In response to this, the Centre justified the decision to set the Rs 8 lakh fixed in front of the Court. This happened on October 26, 2021.

UPTET 2021 Admit Card To Be Released Tomorrow at updeled.gov.in; Know Where and How to Download