Based on the previous year's data, it can be ascertained that NEET admit card 2022 shall be released at least 6 to 8 days before the exam. 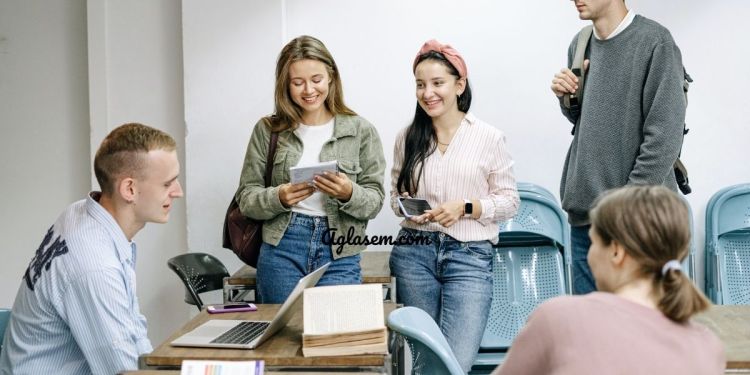 National Testing Agency has released the NEET 2022 city allotment late evening on June 28, 2022. The city allotment was released along with a notice on the official website of NTA, . The candidates are advised to keep their application number and date of birth handy to check the city allotment. Also, the agency has also stated that the NEET 2022 examination is going to be held on July 17, 2022 in a single shift from 02:00 P.M. to 05:20 P.M. The examination is going to be conducted in a total of 546 cities located in the country and 14 cities abroad.

The agency has also made it clear that it shall be releasing the NEET 2022 admit card days before the examination. Therefore, the candidates should keep a tab on the website for the latest updates.

The release of the NEET city allotment slip has sparked a debate amongst students who are anxious as the agency has not released any official date for releasing the NEET 2022 admit card. However, if we check the last three year records, we can see that the admit card was released at least 8 to 25 days before the exam.