National Testing Agency (NTA) has released the NEET 2022 city allotment. The agency has activated the link for NEET 2022 advance city intimation at neet.nta.nic.in. This was done in late evening on 28th June.

Shortly after the link was put up, the website started experiencing some technical difficulties. Though later in the night, the website was partially back to normal. Candidates are now able to click on the link, and it opens to a login page.

To check allotted city, students need to login with application number and date of birth.

This sudden announcement has put to rest all rumors and possibilities of NEET UG 2022 being delayed. It is certain now, that the exam will not be put on hold.

What is NEET 2022 City Allotment Out? Is it admit card?

The exam city allotment of NEET UG 2022 is, as the name suggests, an announcement of the candidate’s exam city. Whereas the exam will be held on 17 July, the exam city has been announced more than two weeks before the test. This gives students enough time to make plans for travel, if any is required, to ensure they are in their exam city on exam day.

This is not admit card. NTA will release admit cards later.

For the other exams, even for JEE Mains, NTA has released admit cards only 3-4 before the exam day. Thus the most probable date of release of NEET hall tickets is around 13 or 14 July. However it should be noted that in other exams, NTA had not released exam city this early. NEET UG is a special exam for NTA, and thus admit cards may be released earlier than JEE.

Any possibility of NEET 2022 postponement?

Today’s sudden announcement, if anything else, shuts down the debate on postponement of NEET UG 2022. There have been strong words in the media from both sides. However there was no indication from any official insofar on the exam getting postponed. Though the demands were loud and clear. After today’s city allotment, students should plan their last lap preparations. 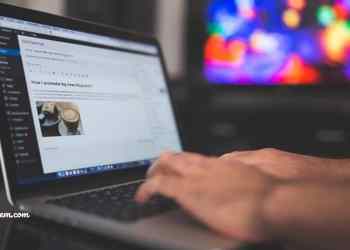