As per the Allen educators, Vaishnavi scored 715 while Aman secured 716 marks out of 720. Now, every aspirant is eager to know the official NEET 2021 results. 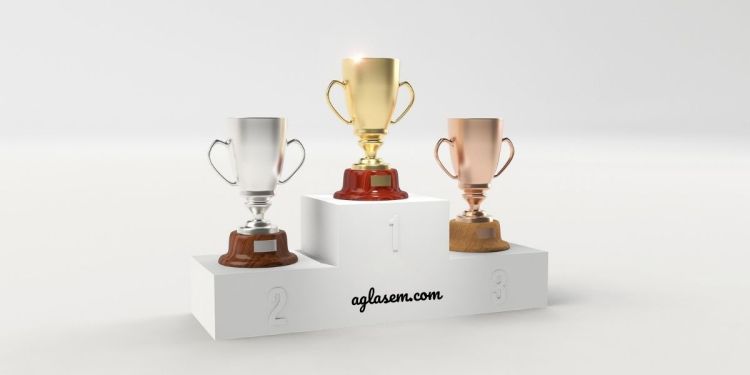 After calculations, it turned out that Aman Tripathi scored 716 marks out of 720, while Vaishnavi secure 715 marks out of 720. Educators at Allen expect that both of them are likely to acquire a position amongst the top 5 positions. In the face of every exam, there is a lot of hard work and struggle behind. Even for Vaishnavi and Aman, it was not less by any means. Let’s take a look at what they did to achieve such high scores.

In an interview, Vaishnavi said that she had started her basic preparation from class 11. Her focus on the NEET exam had already developed when she was in class 9. At that time, she was already preparing for the Olympiads. In addition to the regular coaching hours, she spent around 5 to 6 hours on self-study. Although she did not have a fixed schedule of study, her primary aim was to complete whatever topic she took up. However, she framed a prior to the NEET 2021 exam and followed it for two months. She believes that aspirants should study at any time they find convenient as she herself studied mostly during the nighttime. Vaishnavi did most of her practice for Physics from the notes that were provided during the classes. She read the NCERT textbooks four to five months prior to the NEET 2021 exam. However, for Biology, she did multiple readings of the NCERT books.

NEET 2021 was the second attempt for Aman Tripathi. Last year, he qualified NEET with a less rank. He decided to take a gap and prepare better. When online classes were being held, Aman felt that he got more time for self-study. Firstly, he used to revise whatever was taught in the class and with the remaining time, he would go through the previous year question papers. He did not study on an hourly basis and followed a similar approach to that of Vaishnavi’s. When he could not fulfil his everyday study target, he would try to complete the remaining portion by the next day. Aman found Physics to be easy and that’s why he focused more on the modules. Whatever material he received from Allen was self-sufficient.

Will MBA CET Result 2021 Be Declared Today? Here’s What Experts and Reports Say

How To Apply Online for IBPS PO 2021? Registration To Application Form Submission Spelled Out