18 year old Dineshwari Kumari had allegedly sent photographs of the NEET 2021 question paper around 37 mins into the exam. Police has arrested the student along with the invigilator and other related individuals. 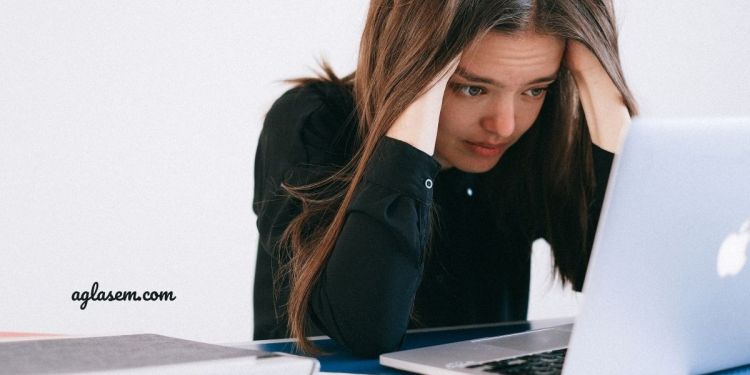 The National Testing Agency conducted the NEET 2021 exam recently on September 12, 2021, and the official answer keys of the exam are being expected to release anytime now. The exam was conducted after a series of protests and petitions for further postponement and it seems that the controversies are not yet over. While NEET 2021 results are also being expected soon, as per reports, there was an incident during the exam when an alleged candidate slipped in with a mobile camera, which she used to send pictures of the question paper.

The NTA has not yet confirmed an exact date of release of the results. The result releases online on the official website i.e., neet.nta.nic.in only. It releases in the form of a scorecard of individual candidates and is published on the official website through candidate login. Registered candidates will be able to check and download the result by logging in with their application number and date of birth.

While the NTA has not announced the NEET 2021 Result Date, as per latest media reports, the result is expected to release somewhere around the second week of October 2021. This is because, during the previous year, the NEET exam was held on September 13 while the result was declared on October 16, 2021. Going by this trend, it is likely that the NEET Result 2021 may be released on October 10, 2021.

While candidates await the release of the NEET 2021 answer key and result, a police investigation is underway regarding an alleged leak of question paper on exam day. NTA has nullified any chances of a leak of the paper citing that the alleged candidate, DIneshwari Kumari had sent photographs of the question paper on September 12, 2021, to a single phone number in an attempt to get solutions to the question paper.

While mobile phones are strictly banned inside the NEET 2021 exam hall, among other electronic communication devices, the incident has even raised a finger on the integrity of the conducting body. As per reports, Dineshwari had paid Rs 35 lakhs to facilitate the scam. Police have arrested the candidate, invigilator Ram Singh, exam centre administration unit in-charge Mukesh, the uncle of the candidate and some others in relation to the scam.

NTA has said that there is no evidence of a widespread circulation of the question paper. Photographs of the paper were sent by the 18-year-old candidates about 37 minutes into the exam to another individual who was to remotely send her back the answers to the question paper. Since there was no reports, claims or evidence of mass circulation, NTA is not considering the incident as a leak of papers but as an incident of cheating in the exam. If found guilty, the candidate can be barred from the NEET exam for a period of 3 years and other disciplinary actions may be taken.