NTA shall allow NEET 2021 aspirants to take the actual OMR sheets after the entrance examination after the Supreme Court asked the NTA to do so in response to a plea filed by 19 NEET 2020 candidates. 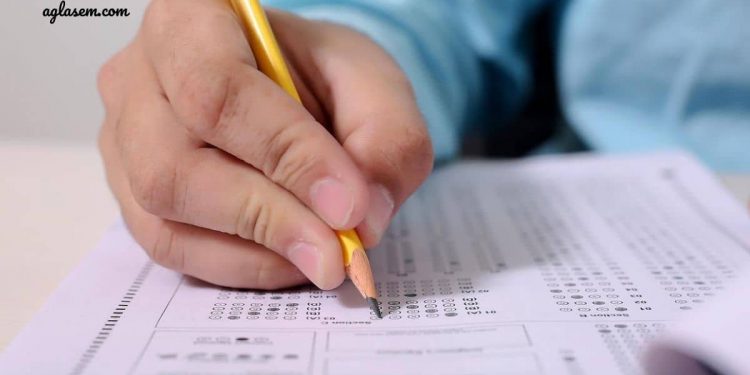 The Supreme Court, on December 3, 2020, asked the National Testing Agency (NTA) to consider making arrangements for providing the original OMR sheets to the NEET aspirants if a representation of those answers has been made. This decision comes in response to a plea filed by 19 NEET aspirants alleging discrepancies in the answer sheets uploaded this year after the entrance exam. The plea further objected against the RS.1000 charged per question given for re-assessment. On this count, two notifications dated September 27 and October 5 were challenged during the court proceedings.

Senior Advocates Siddharth Luthra and Gopal Sankaranarayanan, as well as Advocate Tanvi Dubey, appeared in the court on December 3, 2020, representing the petitioners. Present during the proceedings was the Bench of Justices L Nageswara Rao, Hemant Gupta and Ajay Rastogi. A total of 19 students had filed a petition mentioning a set of grievances pertaining to the mishaps that occurred during NEET 2020. According to the petition, the answers recorded in the OMR sheets were uploaded on October 5, 2020, on the official website. These recorded answers did not tally with the actual answers recorded by the students. There was also a lingering apprehension that serious tampering had happened with the answer sheets.

Various discrepancies were also noticed including tampering with roll numbers, booklet number, signature, differences in the expected and scores, blank OMR sheet, the difference in initially uploaded score and revised score, etc. Endless efforts were made to contact the authorities without receiving any response. However, one of the petitioners did receive a response on October 11, 2020, clearly indicating that the OMR sheet appeared fabricated.

One of the main issues highlighted in the plea was that huge amounts of money had to be paid for re-assessments. One of the petitioners had to pay Rs.91,000 to get the answers re-evaluated. Such huge sums of money are not financially viable for many NEET aspirants, implied the petitioner. Any tampering or manipulation with the OMR sheets is a clear violation of transparency in the evaluation mechanism. Moreover, the petitioners are at a disadvantage as no evidence of the exam events is present with them. The actual answer sheets are with the authorities and hence, they must compare the uploaded OMR sheets with the actual ones. Many other complaints mentioning the students’ future were mentioned in the plea.

The Bench of Justices responded to the plea saying that it will not be possible for them to address the petition filed under Article 32 of the Constitution. However, NTA shall consider furnishing the original OMR sheets to the candidates after conducting the examination. All other complaints regarding the challenging of answer key and OMR sheets can be raised by filing a written petition under Article 266 of the Indian Constitution. NEET 2021 is tentatively scheduled in May 2021 and the registration process for the same shall begin soon.