NEET 2020: Did only 100 students, without private coaching, get MBBS admission in TN? MoHFW answers

Last month reports had emerged pointing out a dismal number of candidates only being able to get admission in MBBS program without any private coaching. 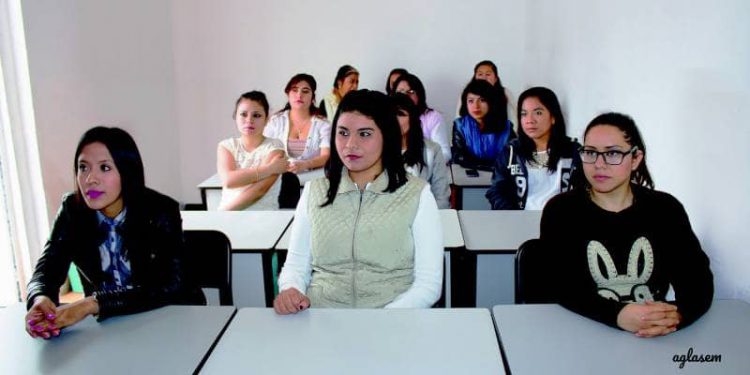 Whether private coaching has indispensible or not to clear NEET and get MBBS admission is still a much debated topic. On one hand is the fact that 15 lakh plus students competing for 75000 seats make the competition gruesome. And on the other hand, academia is divided over how an otherwise intelligent student, deprived of tuitions, cannot rank well in the national level medical entrance exam.

In the ongoing debacle, last month reports poured in that said that only 1.6% of the MBBS seats in Tamilnadu were filled by students who did not take private coaching. This happened during the Madras High Court’s hearing of the NEET impersonation scam.

In order to understand the issue better, the minister of Health and Family Welfare was asked a relevant question last week in the ongoing session in Lok Sabha. The question put up was, verbatim, “whether only 100 students got medical admissions through National Eligibility- cum-Entrance Test (NEET) without taking any private coaching classes out of 4850 seats during the current academic year in Government and self financing colleges in Tamil Nadu?”

To which, the minister stated “no data with regard to admissions of the students made with or without taking private coaching classes is maintained centrally”.

The ministry could neither confirm nor deny the claims, due to lack of data at the moment.

However on the other matters related to NEET for which it was questions, the ministry had concrete answers. Regarding states who have requested exemption from the National Eligibility Entrance Test, MoHFW revealed that both Tamil Nadu, and Puducherry had expressed that they do not wish to be a part of NEET exam, both for UG and PG admissions. However since the proposals were in direct contravention of section 10D of the Indian Medical Council Act 1956, thus the ministry did not approve of them.

Moreover, the ministry was directly asked on whether the government was planning to either scrap NEET or give exemption to Tamil Nadu and other such applicant states and union territories from NEET to safeguard the interests of poor and rural students. To which, the answer was “the Hon’ble High Court of Madras has made certain observations with regard to NEET in the orders passed in W.A No. 2931 of 2019. However, it has not recorded any observation for scrapping of NEET. The Hon’ble Supreme Court vide order dated 11.04.2016 in R.P. 2159-2268 of 2013 in T.C. (c) 98 of 2013 had allowed conducting of NEET and the apex court vide order dated 09.05.2016 also clarified that only NEET would enable students to get admission to MBBS or BDS studies.”

At present, NTA is accepting NEET 2020 application form over ntaneet.nic.in. Candidates of Kashmir valley and Leh have also been given the option to apply offline. The last date for submission of application forms is January 1, 2020. After which, application form corrections will open on January 15, 2020. Then admit card will be released on March 27, 2020. The exam will be held on May 3, 2020.