Although the NDA 2020 results of the written test are expected in the month of November, 2020, candidates can predict finals score from unofficial answer keys and speculate their chances of getting shortlisted for SSB interviews 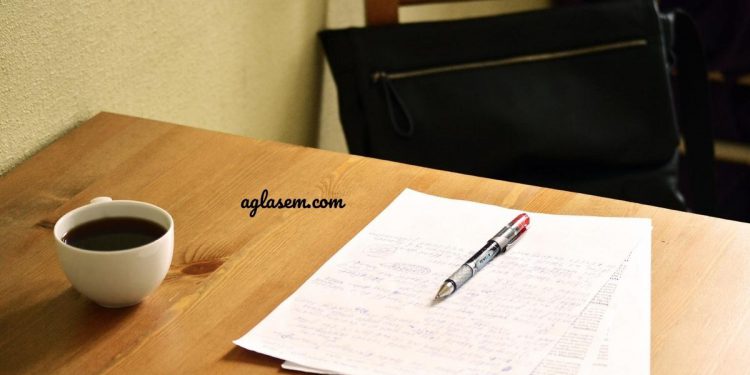 The results of the written test of NDA 2020 are reportedly coming out in the month of November 2020. Union Public Service Commission conducted a common exam for NDA 1 2020 and NDA 2 2020 this year on September 06, 2020. The results for both are tentatively releasing before the year ends in November 2020. Candidates who appeared in the written exam and secured marks more than or equal to the cut-offs will be empanelled in the NDA 2020 results. The same can be checked from the official website i.e. upsc.gov.in as per schedule. Qualifiers of the written test will be called for the SSB interview. Based on the performance of the interview, qualifiers will be recommended for admission to National Defence Academy & Naval Academy for courses commencing in 2021.

The UPSC conducted the NDA 1 & 2, 2020 exams on a single day this year due to the COVID-19 pandemic making its way to the country. Therefore, unlike previously when the UPSC released NDA 1 and NDA 2 results separately, this time, the results of both are expected in the month of November 2020. Although not official, the tentative date can be speculated as per schedule followed by the Commission last year. Last year (i.e. in 2019), the NDA 2 exam was conducted in November and the results of the written test were declared in December. Furthermore, as per official sources, the NDA 1, 2020 course is commencing in January 2021. With the exams over, it is highly likely that the NDA 2020 results of the written exam will come out in November 2020.

Unofficial answer keys of NDA 2020 exam are available online. With the knowledge of the marking scheme, one can easily anticipate the final score. Simply compare the responses made in the exam with the correct answers (as per the unofficial keys) and check how many of them were correct. Do not forget that 0.33 marks are deducted for wrong answers. Hence, if an answer is marked wrongfully, 0.33 marks must be deducted to get the accurate score. Gujarat Board SSC Result 2022 @ gseb.org To Be Aannounced in JUNE 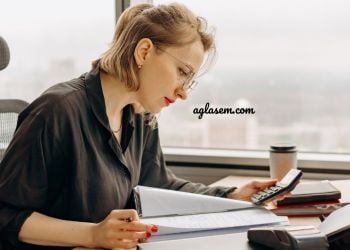 NEET 2020 Result: What is All India Rank and How is It Prepared