If the NEP gets implemented, then a number of changes will happen over the course of time in Indian education system. 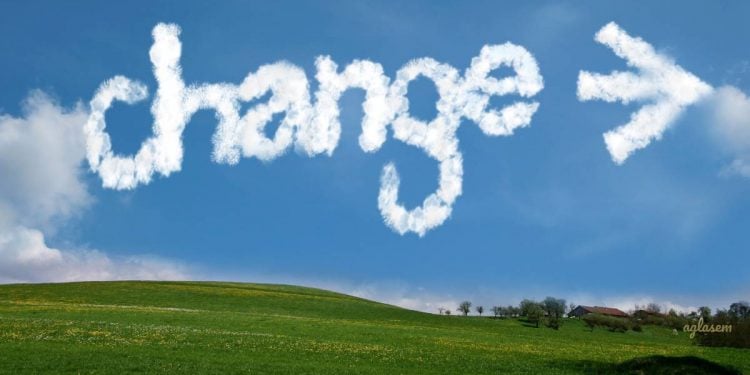 New Education Policy Draft Committee has sent the draft of the national education policy to the union cabinet for its approval. One of the key changes proposed include regulation of all state education boards by a central body.

Ever since the point was first reported, it has met with some resistance from the states. It has been reported in the recent past that states feel centralization of board education will not leave much scope for state specific decisions. However the committee has defended that instead, the states can now focus on making innovative changes to the methodologies and other aspects as per the framework that will get decided by the central body, providing enough scope for state specific decisions.

As ow now only the Central Board of Secondary Education (CBSE) is monitored centrally and all other states boards are still running autonomously. If the, National Education Policy is approved then a central regulator for all school education boards shall come into effect.

State bodies look after governance as well as regulation of school education respective states. This includes all work related to public education, educational institutes regulations, and to make new polices from time time.

According to the draft NEP proposal, a nee centralized body will be headed by the Ministry of Human Resource Development (MHRD), that will regulate state boards. The purpose of this change as per the National Education Policy because center is to provide a better level of education in all states, and ensure all students get high quality education at par with each other. Also, it will aim to reduce the ever growing aspect of commercialization in education. Whereas by law, all schools are supposed to be not for profit.

As per the final draft of the education policy, a body will be created at the national level which will assess and regulate the standards for all the cabinet recognized school boards in the country. The role and responsibility of this body will be to ensure that the assessment method of various boards are meeting the skills requirement of the students of the 21st century.

As of now the Ministry of Human Resource Development (MHRD) has finalized the draft and it has presented it before the Union Cabinet for approval. But despite all statements and reports, there shall remain that probability that either few points in the policy will get approved, or some will get changed.

Under the guidance of the former ISRO chief K Kasturirangan, the committee has handed over the final draft after Ramesh Pokhriyal ‘Nishank’ minister of Human Resource Development took over the work responsibility. This draft also proposes to make board exams easier wherein board exams will test the core abilities and skills of the candidates.