MoHFW against holding NEET 2021 Twice; Exam and registration dates hang in the balance as officials decide

The Ministry of Health & Family Welfare has reportedly opposed the proposal of the Education Minister to conduct the NEET 2021 exam twice a year. 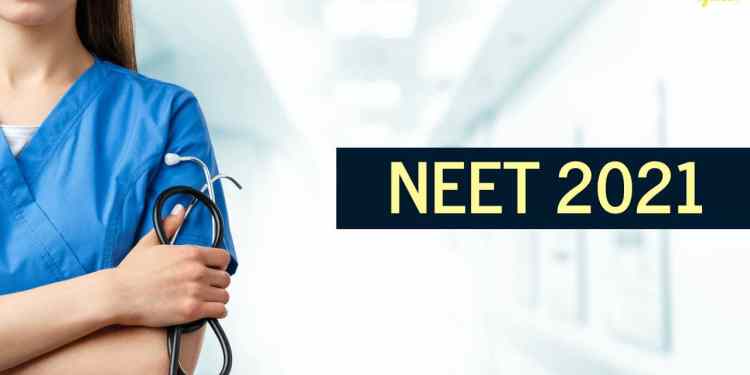 Just when the entire student community is expecting the NEET 2021 exam date to be announced, Union Health Minister Harsh Vardhan has expressed dissent regarding the conduct of the exam twice a year. As per latest media reports, the Ministry of Health & Family Welfare (MoHFW) has not accepted the proposal to conduct the medical entrance exam twice a year. The proposal was raised by the Ministry of Education headed by Education Minister Ramesh Pokhriyal Nishank. As per statements by an official from the Health Ministry, per report in the Hindustan Times, “The proposal is presently under consideration of the NMC and the ministry”.

It is not yet clear as to why the Ministry of Health & Family Welfare is opposing the decision to conduct the examination twice a year. As per the latest media reports, it may be that Class 12 students can be distracted by the decision to conduct the exam twice a year. However, it is being anticipated that the Ministry of Health may not be satisfied with the decision of the Education Ministry to let NTA select MBBS students, instead of the NMC, which controls the NMC.

Officials of the National Medical Commission refused to comment on the matter to major media houses. However, as per reports, an unnamed official confirmed that the Education Minister has personally appealed to the Health Minister to reconsider the matter. However, President of the UG Medical Education Board Dr Aruna Vanikar is quoted saying “We are yet to hear the final word on this from the government of India”.

The NEET exam is conducted by the National Testing Agency for admission to UG courses in Medical and Dental Science. It is a mandatory requirement to apply for admission to top medical colleges in India. The exam was conducted last time in 2020 amidst the COVID-19 pandemic. Reportedly, more than 15 lakh candidates applied for the NEET exam last year. Even amidst the pandemic, around 85 to 90% of registered candidates appeared for the exam.

UPES Organises Online Discussion with the University of California, Berkeley