MBA CET 2021 Day 2 exam was held in two shifts today. The overall number of good attempts can go as high as 160 in today's exam. 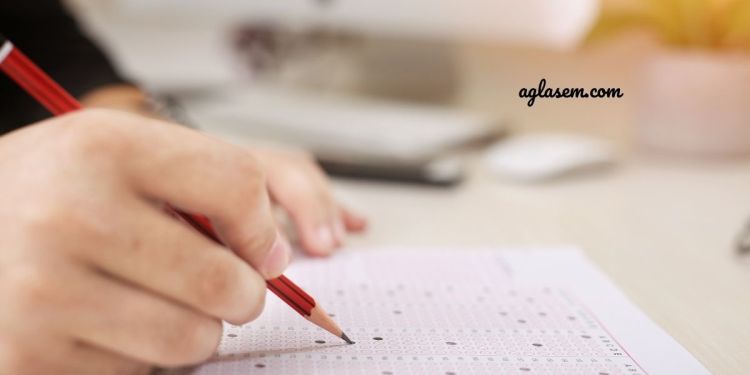 As per post-exam reports, the level of the question paper in the first shift exam was of a moderate level. Similar to the first-day exam, there was no sectional division of the questions neither was there any fixed number of questions from each section. Questions from the Logical Reasoning, Quantitative Ability and Verbal Ability (Reading Comprehension) topics were of the moderate difficulty level. However, Abstract Reasoning based questions were of the easy level.

Candidates reported that in the first shift exam, around 40 to 50 questions were asked from Quantitative Ability based topics. Some of the most important topics from Quant included Probability, Matrices, Differential Equations and Geometry.

Compared to tge first shift exam today, candidates reported that the level of difficulty of the second shift exam of MBA CET 2021 today was of the easy to moderate level. Questions were jumbled and there was no sectional arrangement of questions which is expected to have affected students subjectively in performing at their best in the exam.