In order to check the result of MBA CET 2018, the candidates need to go to the official website and open result file. Search Registration Number / Roll Number in it. The result pdf will display, candidate’s name, date of birth, test date, roll number, overall percentile, and total score. 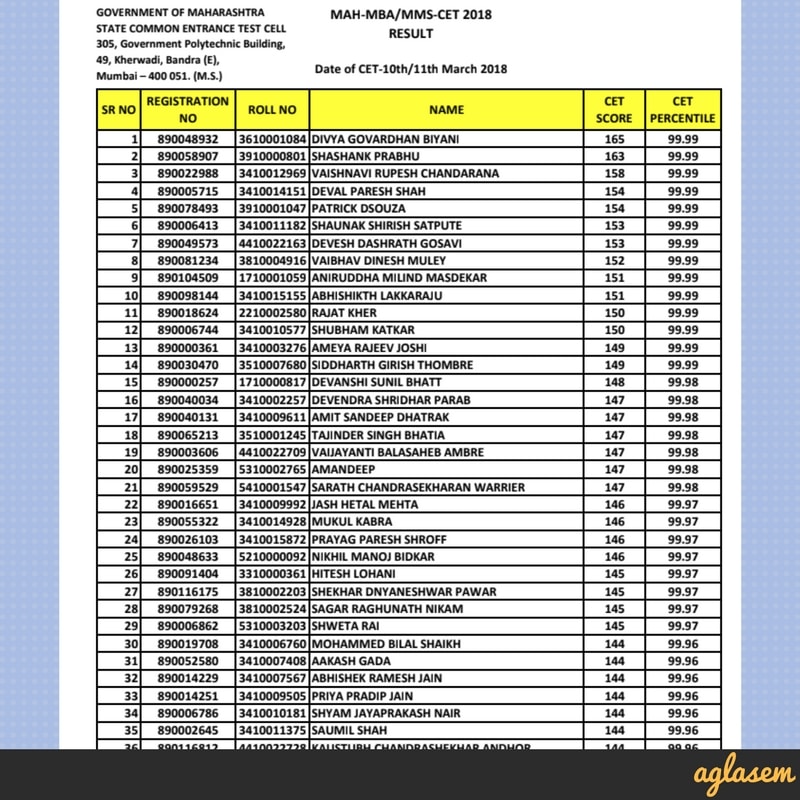 Highest marks have been secured by Divya Govardhan Biyani. Divya has managed to get 99.99 percentile, by scoring 165 marks. Following Divya in the race is Shashank Prabhu, with 163 marks and 99.99 percentile. The third rank has been grabbed by Vaishnavi Rupesh Chandarana, who got 158 marks. 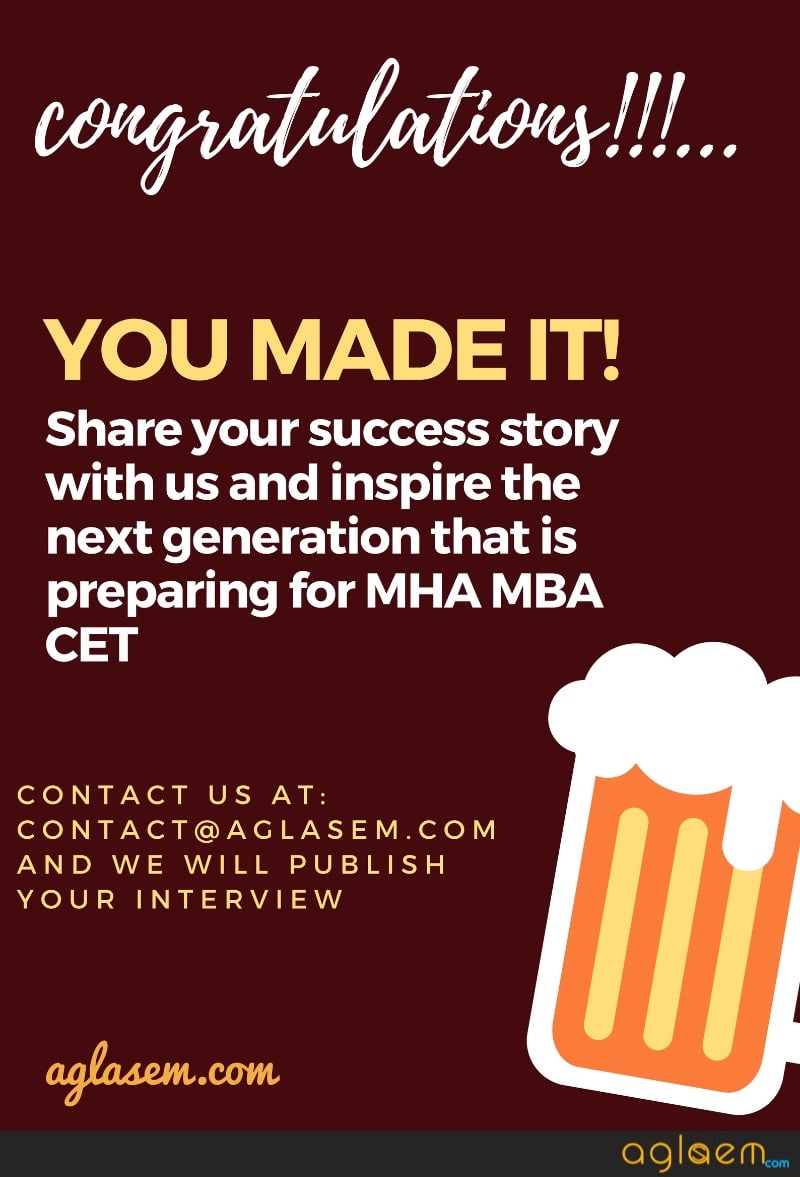 Now that the result has been announced, the candidates shall be called for the Centralised Admission Process (CAP). It is the counselling, in which seat is allocated to the qualified candidates. The dates for CAP has not been announced yet but it expected to begin in the second week of May 2018.

Approximately, 400 institutes will participate in Maharashtra CAP and will offer around 44000 seats. During the CAP rounds, qualified candidates will have to state their choices for the course and college. Then, on the basis of submitted choices and the merit of the candidates, the seat will be allocated. To confirm the allocated seat, candidates will have to report to the institute and fulfill the formalities of admission.

Candidates who have did not qualify this year must not be disheartened. This is only a small hurdle. Do not let this break you. Instead, learn from your mistakes and start working to crack the exam next year. Success shall be yours. 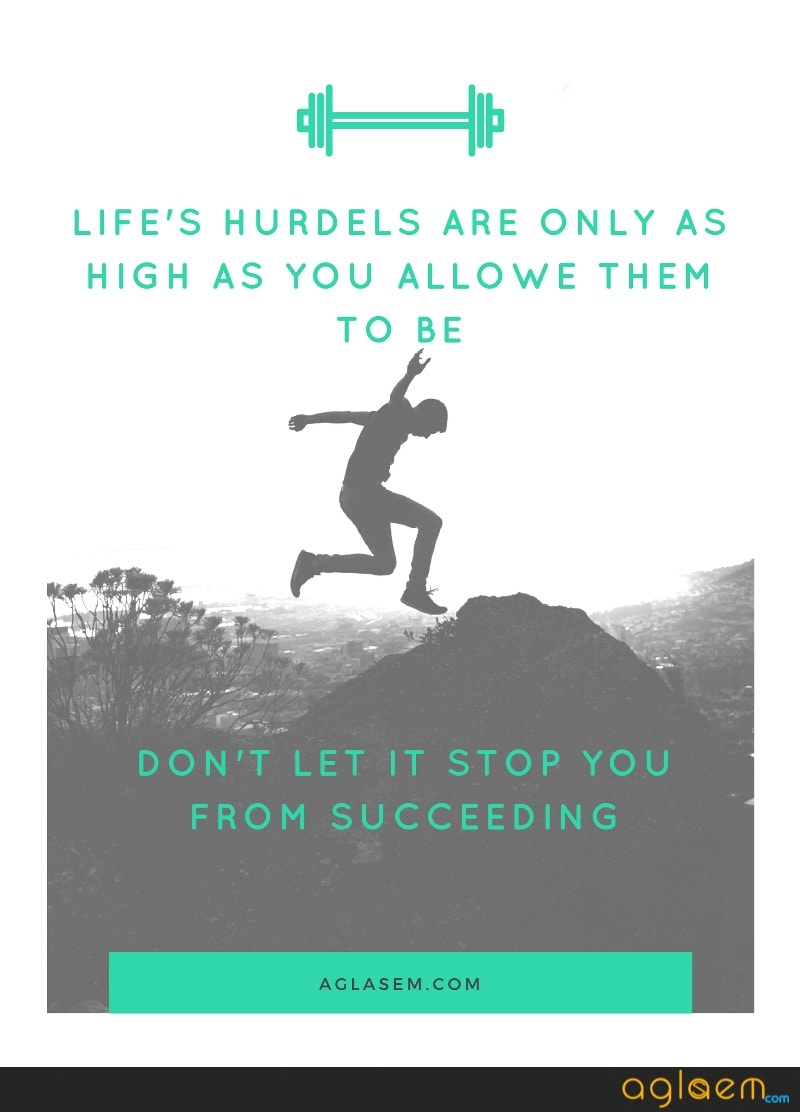 AP TET 2018 Result Announced at results.apcfss.in; Know How To Check