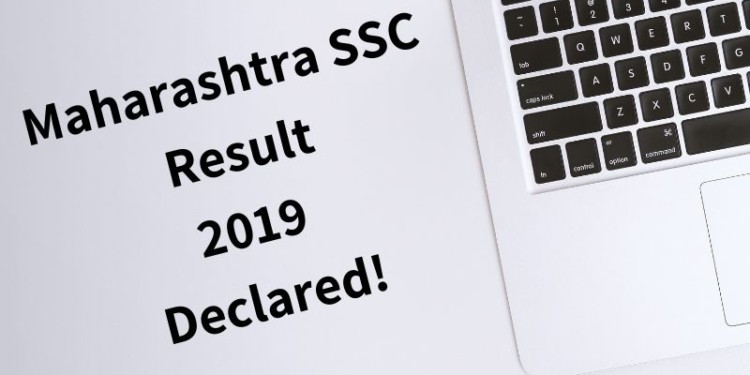 Finally, Maharashtra SSC Result 2019 has been announced. The result was first announced through a press conference around 11:30 am. While the link to check the result get active by 1:00 pm. Maharashtra Board of Secondary and Higher Secondary Education (MSBSHSE) has released the result officially on its website- mahresult.nic.in. As per the reports, 77.10% of students have passed the examinations. Though the overall passing percentage is 12.31% less as compared to the previous year.

This year the overall passing percentage has been dipped by 12.31% as compared to the last year. If we analyze district wise performance then Konkan district has topped among all the districts followed by the Kolhapur district with 86.58% and Pune district with 82.48%.

The students of Maharashtra SSC have passed the examinations with the flying colors. On May 28, the board has first declared the result for HSC. After the class 12th result, the students were eager to know about their SSC Result and here the result.

Maharashtra SSC Result 2019 releases at the login. Along with the declaration of the result, the board also make the availability of the merit list online.