Home » Maharashtra HSC Result 2019 Date: Here is when to expect result at mahresult.nic.in

Maharashtra HSC Result 2019 Date: Here is when to expect result at mahresult.nic.in 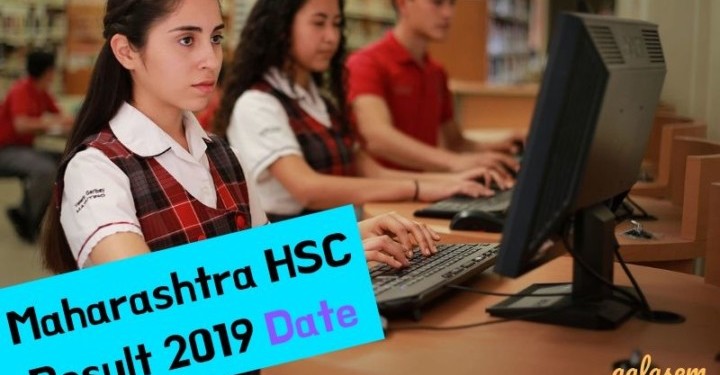 Maharashtra HSC Result 2019 Date is reportedly going to be anytime between May 21, 2019, to May 25, 2019. Besides this range, reports also claim that MSBHSHE will announce class 12 arts, science, commerce result latest by June 6, 2019. However there is no word on official site or press release supporting either claim.

Upon declaration of HSC result 2019, students can check announcement at mahahsscboard.maharashtra.gov.in, and result at mahresult.nic.in. In order to check result, they will have to login with roll number and mother’s name.

There is valid logic behind expected dates of Maharashtra HSC Result 2019. They are based upon past year result trends, and most boards of education in India follow similar timelines every year. In absence of any external factor or factors disrupting such timelines, HSC result can be expected as per these predictions.

Maharashtra HSC exams were held from February 21 to March 20 in year 2018. That year result was announced on June 6 which was 78 days after last exam.

Even before that in 2016, class 12 exams were conducted from February 18 to March 28. In that year result was announced on May 25, which was 58 days after last exam.

Whereas there is no official word from MSBSHSE regarding exact date of declaration of result, reports have been cited online that claim that HSC Result will be announced this week, by May 25, 2019.

Shortly after Maharashtra State Board of Secondary and Higher Secondary Education announces class 12 results, result for class 10 or SSC shall also be announced. The board has not revealed date for the same also. However past year trends draw result date to be quite close.

In 2016, SSC exam was conducted from February 18 to March 28, and result was announced on June 6. This time there were 70 days from last exam date to result.

Keeping this variation of days between last date of Maharashtra SSC exam and its result, it is expected that Maharashtra SSC Result 2019 can be announced anytime between May 31, 2019, and June 6, 2019.

Maharashtra State Board of Secondary and Higher Secondary Education (MSBSHSE) was established in 1965. There are more than 21000 schools for upto class 10, and 7000 for class 12 (higher secondary / junior colleges). More than 30 lakh students are looking forward to Maharashtra Board Result 2019.

West Bengal Madhyamik Result 2019 Going To Release Tomorrow ; May 21 At 10 AM