Home » Featured » Law Colleges in Mumbai Witness Hike in Annual Fee; Many Fee Proposals Yet to Be Examined

Law Colleges in Mumbai Witness Hike in Annual Fee; Many Fee Proposals Yet to Be Examined Law as a career option is the talk of the day, every day for the law aspirants thriving to get into a reputed institute. The legal profession can take a student from somewhere to everywhere by making them legal professionals and opening numerous doors to a number of career options. However, the tickets to the ride are becoming costlier simultaneously. Some of the well-known colleges have increased their annual fee up to 20% for the upcoming session.

Pravin Gandhi Law College (PGLC), one of the Top law colleges in Maharashtra, with an annual fee of Rs 60,000 for the first year of the 5 years integrated LLB course, is charging the highest fee. Downwards on the list, there is Panvel’s St Wilfred approved of charging Rs 45000 as the annual fee. Several other colleges are lined up for getting their fee structure reviewed. There are many law colleges in Mumbai that charge between Rs 15000 and Rs 30000.

According to the standard process, the colleges submit their proposal to the fees regulating authority (FRA) and after examination of the proposal and the college itself, FDA approves or disapproves the proposal. In the meeting held last year in the presence of the Hon’ble Justice M.N Gilani (Retd.), FRA examined the fee proposals of the college/institutes for the academic year 2018-2019. Among many law colleges/ institutes, the well known Pravin Gandhi Law College’s fee proposal also got approved. The annual fee charged by PGLC for the annual year 2018-2019 was Rs 50,000. Going back to the year before yesteryear, candidates paid Rs 41,030 as the annual fee.

An official of the FRA said in favor of PGLC that the college provides good salary packages to the teachers and offers impressive infrastructure to the students. While allowing the hike in the fee structure, the salaries of the teachers are taken majorly into account. Besides the salaries, a private college deals with several other which justifies the given proposals

The fee structure of several other colleges is yet to be examined. There are some colleges whose fee structure is decided only for the integrated 5-year law programmes and thus, examination of the proposals is yet to get completed.

The Fee Regulation Authority (FRA) decides the fee structure, even for private law colleges. Some of the substandard law colleges are charging way too much and do not even have regular faculties – A student of City Law College.

Students will notice a hike in the fees of some other law colleges such as the St Wilfred’s College of Law, approved to charge Rs 45,000 for both 3 and 5-year programmes. Statistics tell that this is the second highest under Mumbai Universities jurisdiction. The fee of Nari Gursahani law College has risen from Rs 17000 to Rs 25000. However, some colleges like Bandra’s Rizvi college saw a marginal hike. 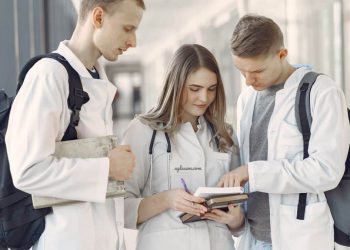 Foreign Medical Graduates Want a Chance to Serve the Nation 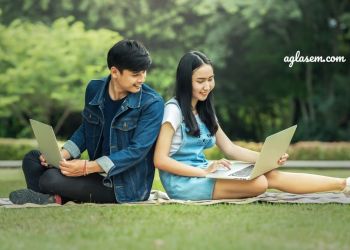