Kerala Plus One Improvement Result 2019 Declared at keralaresults.nic.in 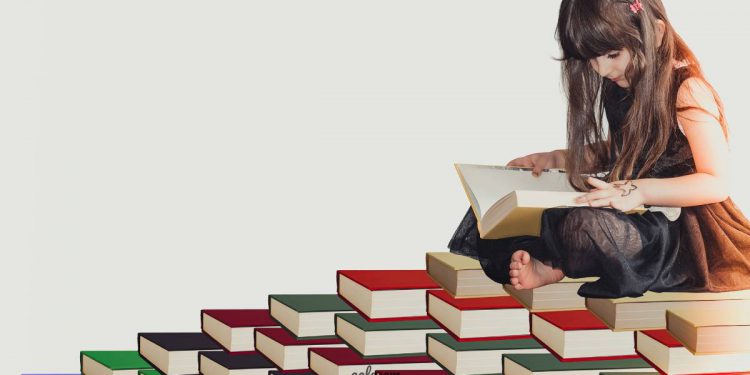 Directorate of Higher Secondary Education (DHSE) announced the Kerala Plus One Improvement Result 2019 today. Students who appeared in the first year improvement exam in the month of July-August 2019 can now check their marks online.

To check the result announced today, visit keralaresults.nic.in. Then click on the link of the improvement result; it says “DHSE FIRST YEAR IMPROVEMENT EXAM RESULTS – AUG 2019 “. As you do so, a login window will open on your screen. Here you need to enter your roll number and the date of birth in the space provided. After this click on the submit button. Now, your Kerala plus one improvement result 2019 will appear on the screen. Check your marks obtained and download it for future reference.

In the same manner, to check the school wise improvement results, schools only need to submit their school code and check their result online.

DHSE had conducted the Kerala Plus One Improvement exams from July 22 to 29, 2019. The result has been released earlier than before. Last year board announced the first year improvement exam results on November 01. As per reports, more than 4 lakh students appeared in the class 11 or +1 exam in the state.

Last year the plus one exam was taken by 3.79 lakh students, wherein 69,685 were from open schools. Whereas last year 84.33% had passed, this year 83.75% passed this year in higher secondary exams.

All those students who were required to appear in improvement exams were able to apply for the same in a given window of time. All those who successfully applied could appear in the exams. Improvement exams are the second chance provided to the students in order to pass the subject with the minimum required marks. The marks obtained after the improvement result will be considered as the final marks and get reflected on the final marksheet.

On the basis of the marks scored at the plus one level students get admitted to the second level i.e Plus two and eligible to choose their stream as per their interest.

Directorate of Higher Secondary (DHSE) is the state academic board conducting the examinations fo Plus Two and Plus one and Equivalency standards. More than lakhs of students appeared for examinations annually. DHSE conducts the main examinations held in the month of March and also holds the responsisbility for conducting the revaluation/ rechecking and improvement exams at the state level.