Now, as soon as the new schedule is announced candidates have to visit one of the nodal centers for document verification. candidates will have to appear in the centers as per their KCET 2018 Ranks. 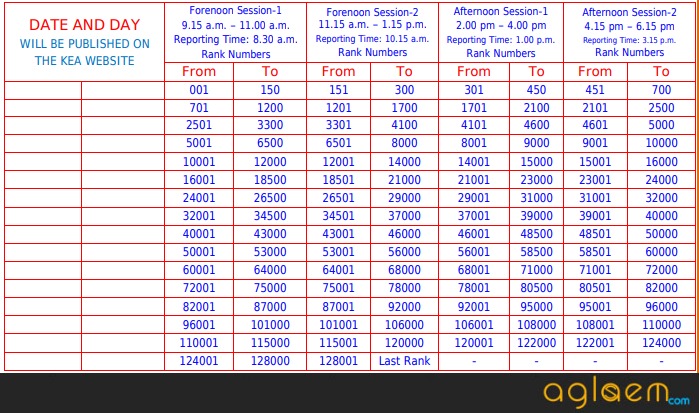 KEA has implemented 16 Nodal centers for the sole purpose of KCET 2018 Registration and Document Verification. Also, an Interaction Session will be conducted at all Helpline Centres. At this stage, candidates will be briefed about the procedure to be followed by the candidate in exercising options, allotment of seats, payment of fees and reporting to the college. This will be like a training class to the candidates to familiarise themselves on the entry of options and procedure to be followed till their admissions to the colleges. 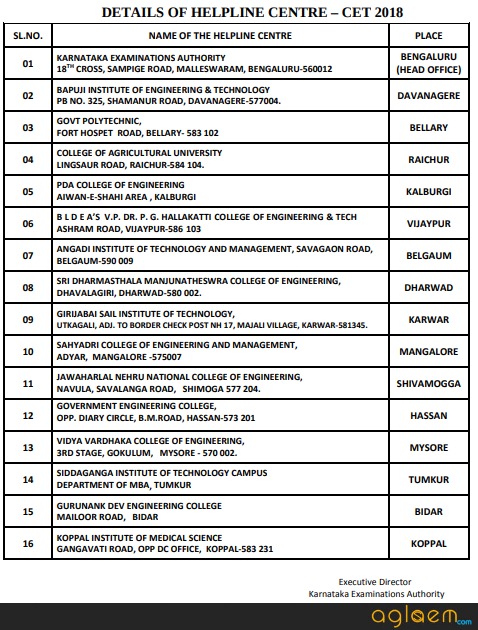 After verification, the original documents will be returned to the candidate and KEA will retain one set of the attested photocopies of all the documents. Before leaving the verification counter, an acknowledgment card and a verification slip will be issued to the candidates. Documents that are to be carried in these centers are — final print out of the CET 2018 Online Application Form, the Original Copy of the Chalan for having paid the fees, the KCET 2018 Admit Card, SSLC / 10th Standard Marks Card, 2nd PUC / 12th Standard Marks Card, Study Certificate counter signed by the concerned BEO / DDPI, two or more recent passport size photographs.

Eligible candidates after the document verification process will get a high-security secret key, the candidate has to use this secret key to register and create a password as per his/her choice for login at online option entry portal for KCET 2018 counselling.

This year, about 1.98 lakh students appeared in KCET 2018 exam to secure admissions in the engineering colleges in the state of Karnataka. Last year, around 1,78,959 students had turned up for the KCET 2017 Examination. Out of the total candidates, around 1,25,860 candidates qualified the exam and were called for the counselling process.

As per many reports, this year more girls have qualified for engineering seats as compared to boys. A total of 73,197 girls have succeeded in the entrance test in comparison to 72,866 boys. Through KCET, the candidates can seek admissions to the Ayurveda, Homoeopathy, Unani, Naturopathy and Yoga, Engineering, Technology, Architecture, Farm Science courses.