Karnataka Education Minister has confirmed that the postponed Class 12 and Class 10 exams of the state has not been cancelled. 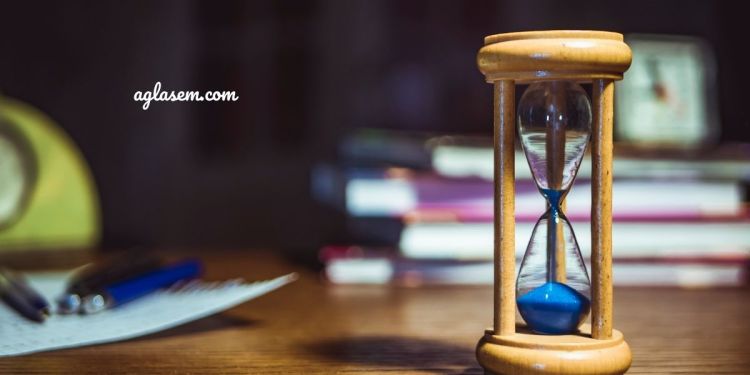 Education Minister of Karnataka, S Suresh Kumar has reportedly stated to major media houses that no decision has been taken yet to cancel the SSLC 2021 and PUC 2021 exams. Both these exams have been postponed by the state owing to the COVID-19 crisis in India in recent times. As students await the announcement of the revised exam timetable, the minister has recommended that candidates must focus on studying now.

The Secondary School Leaving Certificate (SSLC) or Class 10 exams and the Class 12th second year Pre-University Certificate (PUC) exams were postponed earlier on account of the rising number of COVID-19 casualties in India. Revised schedule and detailed timeline of events is expected to be intimated well in advance before conducting the exam. However, the education minister has also stated that fresh dates can only be decided once the situations become more conducive for conducting exams. The Minister was quoted saying “We have not taken any decision on cancelling the SSLC or the PUC-II exams, which were postponed earlier in view of the rising COVID cases”, in response to speculations.

Postponement of the Karnataka Class 10 and Class 12 exams has been done in view of the COVID-19 pandemic. At first, the Class 12 exams were postponed and it was announced that students who are in Class 11 will be promoted this year, without conducting exams. Incidentally, Karnataka is not the only state to have postponed annual exams and board exams. The pandemic situation has rendered education boards helpless and CBSE, among others, have postponed board exams due to the pandemic. Similarly, the Class 10 exams has also been postponed and fresh exam dates will be announced in due course of time.

The Education Minister has clearly notified that no decision has been taken yet regarding the cancellation of the exams. With the exams postponed, candidates have been advised to focus on preparations. Having said this, it is notable that since revised exam dates are due to be announced, therefore, there is high possibility that the exam will not be cancelled.

It may also be noted that the Education Minister has asked candidates to remain focused on studies before the exam. The Minister was quoted saying that any news stating cancellation of the exams are merely speculative as the government has not decided anything in this regard. Aspiring candidates are advised to keep visiting the official website regularly for any further updates and latest developments regarding the conduct of Karnataka Class 10 SSLC 2021 and Karnataka Class 12 PUC-II 2021 players.

In tune with COMEDK 2021, Uni-Gauge-E 2021 also postponed – Know about this other Engineering Entrance Exam of Karnataka