Navodaya Vidyalaya Samiti (NVS) is conducting the Jawahar Navodaya Vidyalaya Selection test (JNVST) for class 6 admission 2020. The test will be on two dates, 11 Jan 2020 and 11 Apr 2020 and the test on these dates are referred to as phase 1 and phase 2 respectively. JNVST 2020 admit card for phase 1 is now available for download. 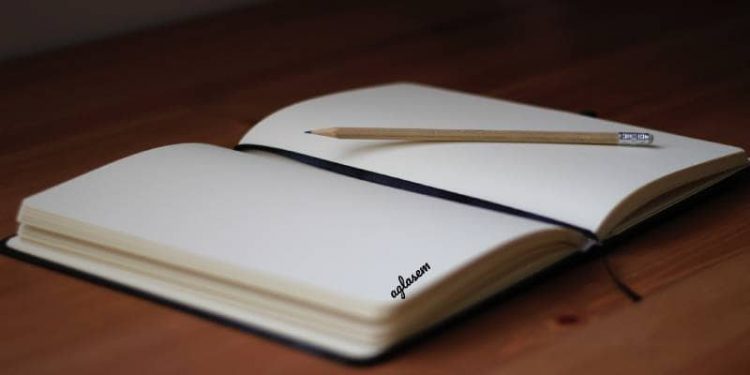 Navodaya Vidyalaya Samiti (NVS) has now released the much awaited JNVST 2020 admit card. Students who had applied to appear in the exam for admission to class 6, can now download it from nvsadmissionclassix.in. To download the NVS admit card for class 6, one has to go to nvsadmissionclasssix.in and login with their registration number and password. The admit card has been released after some delay; it was initially supposed to be available for download from December 1, 2019.

Jawahar Navodaya Vidyalaya Selection Test is being held in two phases, on the basis of location. Phase 1 is scheduled for January 11, 2020, for which the admit card is now available. For phase 2, admit card will be released on March 1, 2020, and the exam will be on April 11, 2020.

It is mandatory for all students to carry their admit cards issued by the Navodaya Vidyalaya Samiti, and a black or blue ball point pen to the exam center on day of exam. Any errors in the document should be reported to the concerned JNV’s principal via email; the email id relevant to each student is mentioned in his or her admit card.

The list of dos and donts given in the admit card should be followed to the T. for example, as per it, candidates will get that question paper of that language only which is mentioned in their admit card. They should report to exam center on time mentioned in the hall ticket.

Use of white or correction fluid on the omr sheet is not allowed. So is overwriting or cutting on the paper.