It often happens in many websites, that an old page is revamped to reflect partial new data, but is incomplete in several ways. It is assumed that a partially modified page will not get any visitors so rest of the changes can be made later on.

The page on official website of jnu.ac.in, which hosted result of last year’s entrance exam, got a facelift to reflect 2018 details, but actually did not have 2018 result. Students were eagerly waiting for February 21, 2018, as officially that was supposed to be the date on which results of BA Hons 2nd year, MSc in SCMM and SCIS, MA Foreign Languages, MPhil / PhD, PhD, PGDE, M.Tech, MPH, COP, FOP and ADOP Mass Media were to be announced.

So thousands of candidates typed “JNUEE Result” in their browsers, and came across a page that belonged to jnu.ac.in and showed the stats “result of JNUEE 2018 has been announced”. The status was followed by two dropdowns – one for program and one for field. But none of them were working. 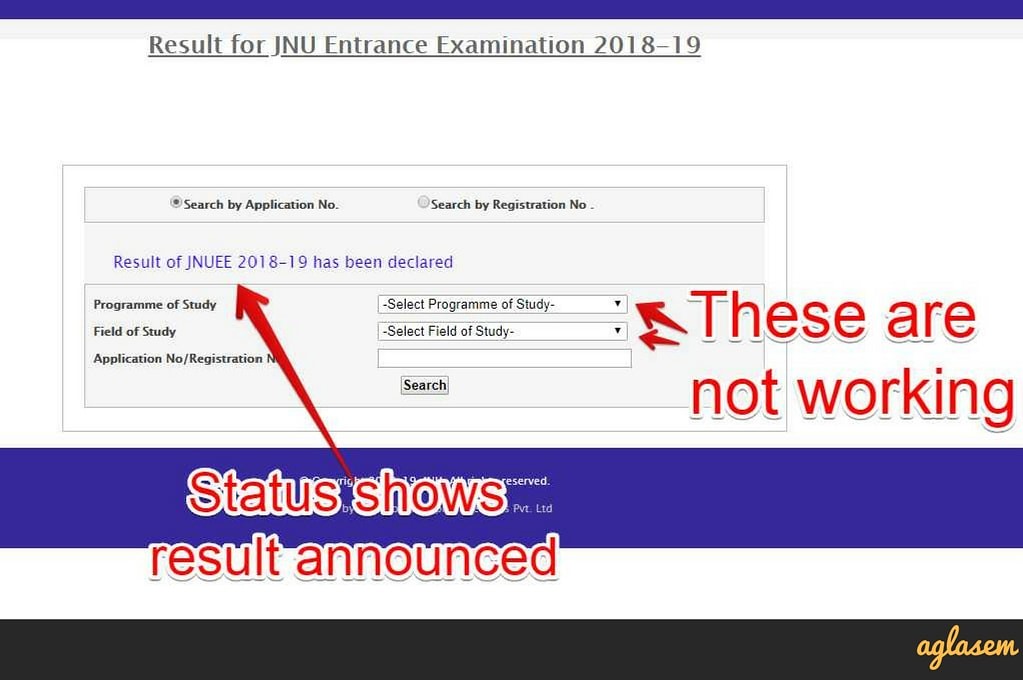 Until the evening of February 21, it was assumed that it was a technical glitch and that result will be accessible anytime. That did not happen.

Moreover, e-newspapers published several stories saying that result of JNUEE 2018 has been announced.

Finally in the evening, JNU was contacted by many candidates and they were informed that JNU Result 2018 is not announced yet.

They were further informed by officials of Jawaharlal Nehru University (JNU) that result of one or two courses may be announced in a few days, but mostly other results will be announced in March. A specific date for result was not given.

So now you can relax knowing that all those reports that say JNU Result 2018 announced, are untrue; you will know whether result has been announced or not from JNU official website – jnu.ac.in.

In fact now, that result page where “result of JNUEE 2018 has been announced” status was rolling has been pulled down. 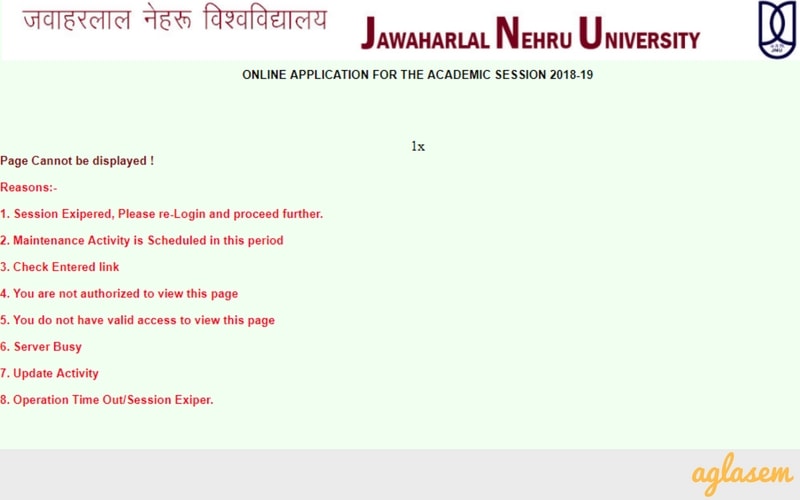 According to National Institutional Ranking Framework (NIRF), by MHRD, JNU is the third best university in India. It is preceded by IISc Bangalore and ICT Mumbai. Close to 2000 students get admission in JNU yearly.

It is said that fall in number of seats in research programs is a factor.

In the year 2016, there were 2700 seats. Whereas there were only 1960 seats in the year 2017. Fall in seats combined in rise in competition could be factor of declining applications. 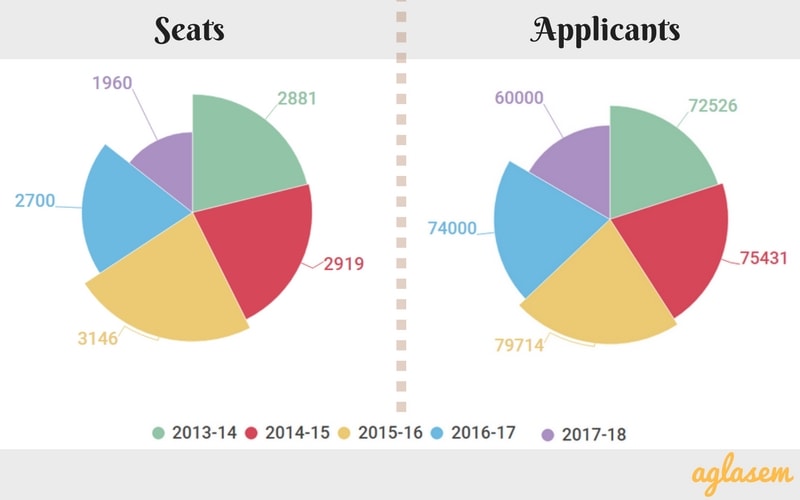