Other than this all other examinations of multiple streams to be conducted on December 04, 2021, shall be conducted as per their schedule. 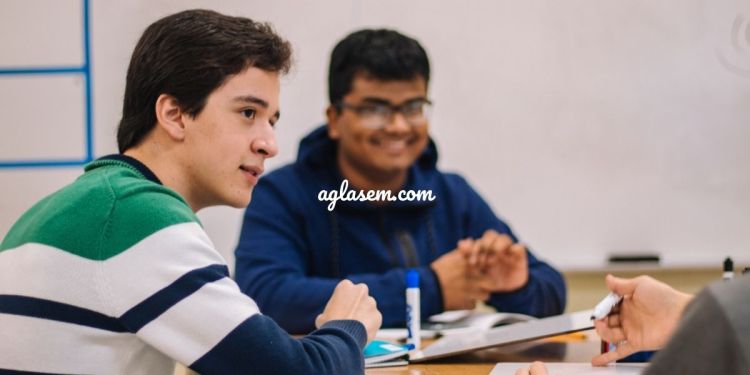 Jammu and Kashmir Board of School Education (JKBOSE) has issued a fresh notice notifying regarding the postponement of the JKBOSE Class 12th Physical Education examination. This examination that was scheduled to be held on December 04, 2021, has now been postponed by 7 days.

The notice released yesterday also said that all other JKBOSE Class 12th examinations scheduled on December 04, 2021, of different streams Science, Arts, and Commerce shall be held on time. Candidates can check out the notice released by the board to know if their subject falls in any of the categories released.

Earlier JKBOSE has released the complete date sheet for all the streams of class 12th i.e. Arts, Commerce, Science, and Home Science. The Class 12th examination commenced on November 09 and was supposed to end on December 04, 2021. However, according to the revised schedule now, the last day of examination shall fall on November 11, 2021, only for those who have opted for the Physical Education paper.

The board has earlier introduced a lot of changes in the JKBOSE Class 12th exam pattern. Citing the prevailing conditions, it has been decided to reduce 30% of the syllabus. This decision has been taken to reduce the burden on the students. Along with this, the duration has also been slashed and the paper that was earlier held for 3 hours will now be held for 2 hours and 30 minutes only.

Candidates can check out the weightage of marks against each subject asked in the examination this year. It has also been decided to keep the pass percentage for all the subjects at 35%. It is expected that the result of the Class 12th JKBOSE exam shall be released in January 2022.