Indian Navy has released the Admit Card for Indian Navy MR 2019 For Oct Batch on March 22, 2019. The admit card for Physical Fitness Test (PFT) has been made available at the official website i.e. joinindiannavy.gov.in. For fetching the admit card candidates need to mention the login credentials such as Email Address and Password on the login page. The Indian Navy MR Admit Card 2019 has been released for PFT but till now the detailed schedule of the test has been not disclosed. 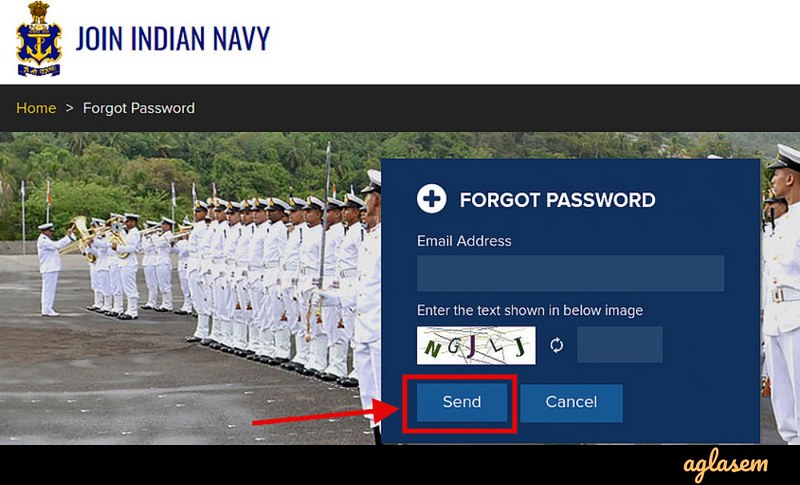 The candidates who have qualified the written examination and are shortlisted for PFT for those only admit card has been issued. After downloading the Indian Navy MR Admit Card 2019 candidates should take the print out of it and also read the details mentioned on it. If the admit card contains any discrepancy then candidates should immediately contact at releasing authority of the admit card. Admit Card is containing the following the details name of a candidate’s, roll number, father’s name, gender, exam name, examination center code, center address, photograph, signature, timing of exam etc.

If in case candidates are unable to download the admit card then contact at 1800-419-2929 or mail at [email protected] Along with the admit card candidates need to carry one valid photo id proof (aadhar card, pan card, voter id card, passport etc) on the day of the Indian Navy MR 2019 PFT Examination. The candidates who will not carry the documents as described above those will be not allowed to appear for the examination.

Physical Fitness Test (PFT) will consist of 1.6 km run to be completed in 7 minutes, 20 squats (Uthak Baithak) and 10 Push-ups. Qualifying in Physical Fitness Test is mandatory for selection. The candidates who will qualify the examination those will undergo the medical test. The final Merit list will be declared on August 22, 2019. The final selected candidates will undergo for the training. The training will commence in the month of October 2019.