The candidates must keep their application number, date of birth and password handy while checking and downloading the IIFT MBA admit card 2021. 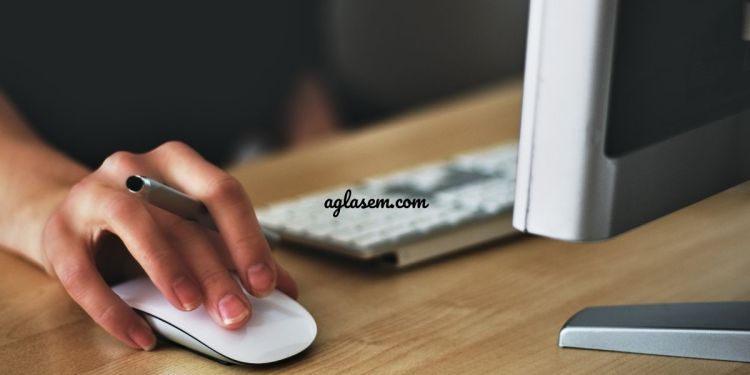 The national testing agency is expected to release the IIFT (Indian Institute of Foreign Trade) MBA exam 2022 hall ticket soon on the official website, iift.nta.ac.in. Candidates can check and download the admit card for the IIFT MBA examination scheduled on December 05, 2021.

As of now, there is no official announcement by the agency regarding the release of the IIFT MBA admit card 2022. However, it is expected that the admit card will be released by the third or fourth week of November 2022. If the previous year’s dates are analyzed, the exam was on January 24, 2021, and the admit card was announced on January 16, 2021. Based on this, it can be speculated that this year, the admit card can be released at least 8 to 10 days before the exam date i.e. December 05, 2021.

Another important thing to note is that the IIFT MBA admit card will be available online only and there is no other way to procure it. Hence, the candidates need to keep application no, date of birth, and password handy while accessing the download page. The admit card of IIFT mentions details such as exam venue, reporting time, exam shift, and other crucial instructions relevant to the examination.

IIFT 2022 is a computer-based test held on an annual basis to provide admission to students in MBA courses offered by IIFT institutes. According to the exam pattern, there are 110 questions from Quantitative Analysis, Data Interpretation and Logical reasoning, General Awareness, Verbal Ability, and comprehension. For each correct answer, the candidates will get 1 mark while a deduction of 0.33 marks for the wrong answers. Candidates will get a composite duration of 120 minutes to complete the IIFT MBA exam.

Candidates who successfully qualify for the IIFT MBA exam will be granted admission to the MBA (IB) programme offered by IIFT campuses situated in New Delhi, Kakinada, and Kolkata campuses. As of now, 341 seats are being offered by all three campuses. The final admission to successful candidates will be provided based on the marks scored by them and cut-off marks decided for their respective category and college. The concerned authorities will release the complete schedule for the IIFT MBA counseling after the final results are announced by the agency.

NEET UG 2022 Exam Date Latest News - When Will NTA Hold Medical Entrance Exam and How To Start Preparing For It?