Although there is no official update regarding the release of the ICAR UG Admit Card 2021. However, based on the past year trends, it is anticipated that the hall tickets for AIEEA will be out anytime soon. 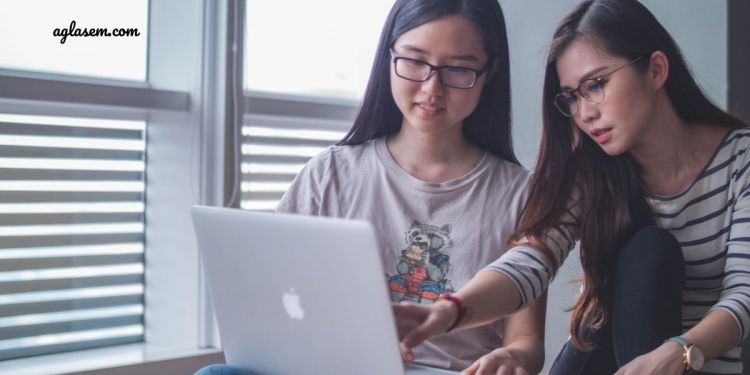 NTA(National Testing Agency) is going to announce the ICAR AIEEA Admit card any time soon on the official website. As per the last update by the agency, the ICAR UG exam is scheduled for September 07, September 08, and September 09, 2021. Although, several media reports suggested that the admit card is going to release on September 01, 2021, that did not happen. The candidates who will be successful in the ICAR UG exam will stand a chance to get admission to any of the listed colleges offering the 11 Bachelor’s degree programmes of four years.

The reason for reporting the release date of the AIEEA admit card on September 01 was an old notice citing which the admit card was expected to be out in the first week of September. Another factor for media reports was the preponement of the exam date of September 13, 2021, to September 09. With only 5 days for the exam and no official input from the authorities, chaos has erupted amongst the candidates.

ICAR UG is a computer-based test held for 150 MCQ type questions with a duration of 2 hours 30 minutes. The language of the question paper will be bilingual and candidates need to choose amongst any of the groups i.e. PCB/PCM/PCA/ABC. As per the marking scheme, candidates will get 4 marks for each correct answer and a deduction of 1 mark will be applicable for the wrong answers.

Bank of Maharashtra SO Recruitment 2021: Notification Out for 190 Vacancies, Apply by 19 Sep

RAS 2021 Last Date to Apply is Today, Apply at rpsc.rajasthan.gov.in