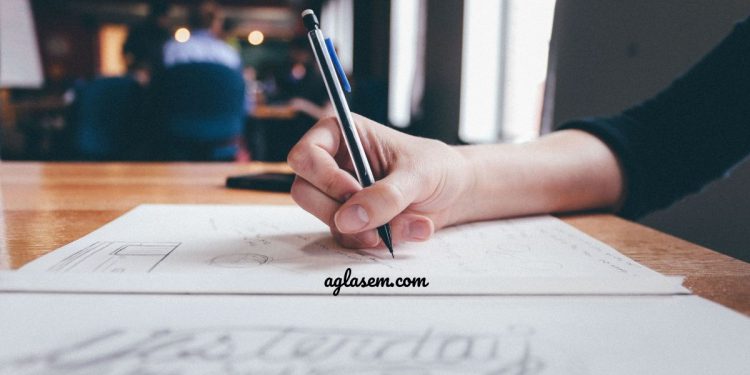 Today is the first day of the Preliminary stage exam of IBPS RRB Group B Office Assistant (Multipurpose) 2020 recruitment. The exam is scheduled to be conducted on September 19, 20 and 26, 2020 in five consecutive shifts. Shift 1 and Shift 2 of today’s exam is already over now and an overall analysis of the exam indicates that the papers in both the shift were easy. The first shift was conducted from 08.35 AM to 09.20 AM while the second shift exam was conducted from 10.50 AM to 11.35 AM. Post examination reports from unofficial sources indicate that due to the easy level of difficulty of the exam in the first and second shift, candidates could confidently secure a high number of good attempts in the range of 38 to 40 in each section.

The paper is divided into two parts of 40 marks each i.e. Reasoning and Numerical Ability. In the first shift of the exam, the section on Numerical Ability has been reportedly easy. Questions were asked from Tabular DI, Line Graph, Simplification, Number Series and Arithmetic. Overall the question paper for this section was easier than expected and the maximum number of questions were asked from the sections of Arithmetic and Simplification. Candidates are expected to secure more than 35 questions accurately in the Numerical Ability section of the first shift exam.

The examination in the second shift also reported a higher number of good attempts advocating the very easy difficulty of the paper in both the sections i.e. Reasoning and Numerical Ability. Unofficial sources indicated that candidates who took the exam were able to secure as many as 38 questions in Numerical Ability section and 40 questions in the Reasoning section accurately.

It is worthwhile to note that the question paper was somewhat easy in terms of the difficulty level and distribution of questions. As such, candidates who took the test were able to post a significantly high number of good attempts in each section.