HP Patwari Exam Date To Be 17 Nov As Per Reports, Admit Card Soon

More than 2.5 lakh candidates have applied. 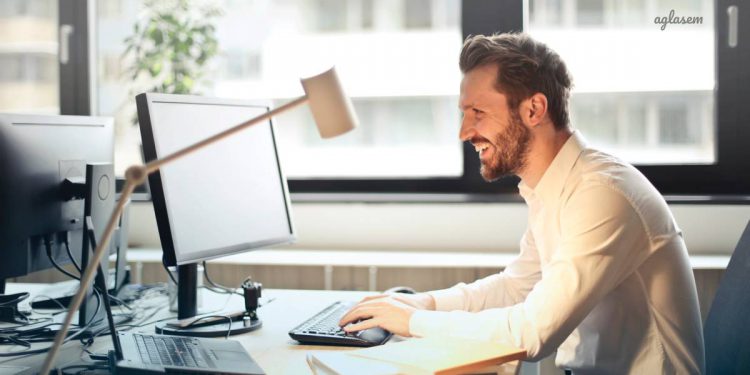 Himachal Pradesh Patwari recruitment 2019 exam will be held on November 17, 2019, from 11 am to 12.30 pm, suggest reports. There is one notification that is doing the rounds on social media that says this, and also leading dailies of the state have reported the same. In this case, admit card for the exam will be made available in some time.

Since yesterday, images of a letter have been circulated on social media, which is addressed from the Director of Land Records, Himachal Pradesh, to all the deputy commissioners in the state. The subject of the letter is “selection of patwari candidates for patwari training in revenue department (Mohal) and settlement department 2019”.

It further says, “Further a copy of the instructions to be circulated to the applicants at the time of issuance of roll no. is enclosed herewith. It is also instructed that roll no to the candidates be issued in alphabetical manner name wise centre. You are requested to prepare copies of the same well in time as per your requirement.”

Other than that, the same exam date has been published in news articles in newspapers today. However official notification about exam date is not yet available at himachal.nic.in. Also the said letter is not visible on any of the official websites yet.

Reports also claim that over 2.5 lakh candidates have applied for the post.

If the reported exam date stands true, then there are a little over two weeks left for the exam. In that case it is expected that admit card will be issued soon. It is important to note that the HP Patwari 2019 notification itself contained the admit card format, which candidates had to fill and submit with form. Therefore there are high chances that the admit card could be issued in offline mode, by post. However if the admit card is released online, then it will be available at himachal.nic.in/revenue.

HP Patwar bharti 2019 was advertised in September, and forms were accepted until the end of the same month. The recruitment is to fill a total of 932 vacancies in Mohal, and 262 in settlement department.

The syllabus of the examination, said the notification, will be of class 10th standard. There will be questions on arithmetic, english, hindi, general knowledge.

The recruitment owes its popularity to the educational qualification requirement which is class 12th pass. Candidates between 18 to 45 years of age could apply, wherein too SC, ST, OBC candidates got a 5 years age relaxation. Candidates can get the final word on exam date, timings from their admit card only.