How many students appeared in NATA 2022? CoA releases statistics

This year, CoA has planned on conducting three phases of NATA. While phase 1 was completed yesterday, phase 2 will be conducted on July 07, 2022 and phase 3 shall be held on August 07, 2022. 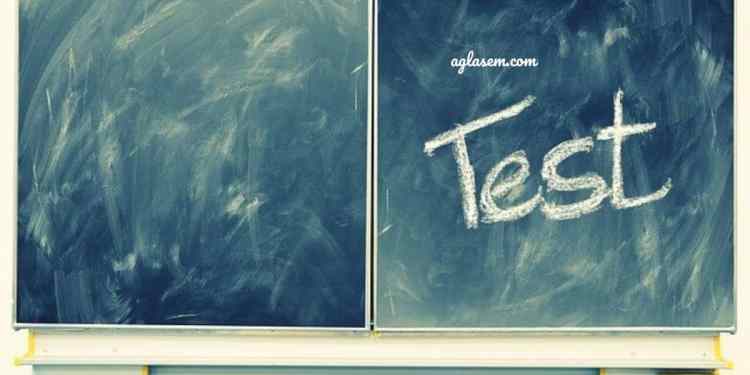 The National Aptitude Test in Architecture (NATA) 2022 first test was successfully conducted yesterday, June 12, 2022. The test was held in two shifts – shift 1 from 10:00 am to 100 pm and shift 2 from 2:30 pm to 5:30 pm. Immediately after the conduction of first test, the Council of Architecture (CoA) has issued a public notice, announcing the statistics for yesterday. This notice has been published on the official website nata.in. Accordingly, a total of 12,360 candidates had registered for first test out of which, 11073 candidates appeared.

This year, CoA has planned on conducting three phases of NATA. While phase 1 was completed yesterday, phase 2 will be conducted on July 07, 2022 and phase 3 shall be held on August 07, 2022.

As per the public notice, the NATA 2022 first session was conducted on June 12, 2022, through the computer-based format. The test was held on a nationwide-level, for candidates who wish to seek admission in Architecture-based UG courses. As many as 134 test centres were allotted to conduct the entrance exam. 6 overseas centres were also shortlisted for overseas aspirants.

The notice also clarified that results for NATA 2022 first test shall be announced in the next few days. However, an exact date has not been revealed.

As many as 13,143 candidates have applied for the second test and 10,554 have registered for the third test. Thus, by comparing the registrations received for each session, it is evident that –

Admit cards for each NATA 2022 session shall be issued separately. So, all those who are going to appear for either test 2, test 3 or both must keep track of the official website, for announcement regarding hall tickets.

The NATA 2022 information brochure specifies that the best of two scores shall be considered, if a candidates gives two attempts. Similarly, in case of three attempts, the average of two best scores will be considered. These rules shall be implemented for assigning a unique rank to each candidate in the final merit list.

Put simply, all those who are appearing for at least two NATA 2022 attempts have a chance to improve their performance. This will invariably, increasing their chances of getting into a good college.