With five days to go for the exam, Haryana Staff Selection Commission (HSSC) is expected to issue Haryana Police Admit Card 2019 for constable, SI this week. 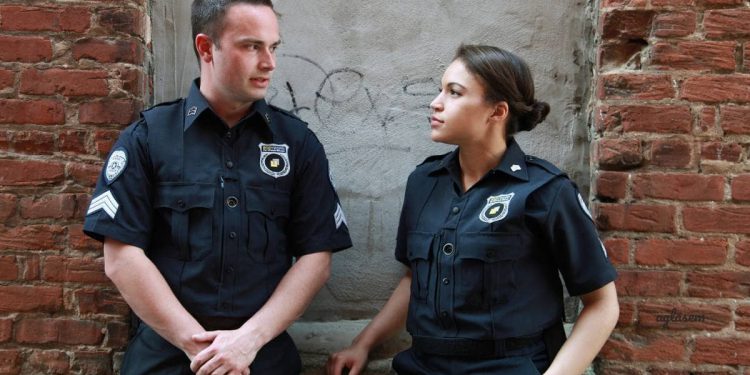 Haryana Staff Selection Commission (HSSC) will release the Haryana Police constable as well as SI admit card 2019 this week. Or at least so is anticipated due to the exam dates.

Usually HSSC releases all its admit cards at least 7-8 days before the exam. For this reason, the Haryana police constable admit card for females, Haryana police SI admit card, at least are expected to be available today are tomorrow, or at least some time soon this week.

As the exam for male constables is later, therefore the Haryana police constable admit card for males could release after November 17, 2019.

The commission will release the admit cards at hssc.gov.in. When available, candidates who have applied against advt 6/2019 will be able to login with application form number and password in order to get them.

Haryana police recruitment 2019 was advertised through advt no 6/2019, issued in the month of June. Applications were accepted until the end of the month. A total of 6,400 vacancies were advertised to fill group C posts in the police department. The vacancy break up is that there are 5,000 vacancies of male constable, 1,000 for female constable, and 400 vacancies are for sub inspector. Class 12 pass candidates were invited to apply for constable posts, and graduates were called for sub inspector position.

The upcoming written exam or knowledge test will hold 80% weightage in the selection process. It will be of 80 marks, with all objective questions. There will be a total of 100 multiple choice questions of 0.80 marks each. With the overall duration of exam as 90 minutes. All questions will be in English as well as Hindi.

Syllabus of the test shall include topics on general studies, general science, current affairs, general reasoning, mental aptitude, numerical ability, agriculture, animal husbandry, and other relevant trades. At least 10 questions will be on basic knowledge of computer. The level of questions will be such that can be expected to be answered by a class 12 pass candidate for constable, and from a graduate for sub inspector post.

Haryana police recruitment 2019 is one of the many ongoing recruitment by HSSC. The Haryana Staff Selection Commission last released advt 15/2019 for 4,322 vacancies of various posts. Also the clerk exam results are awaited.